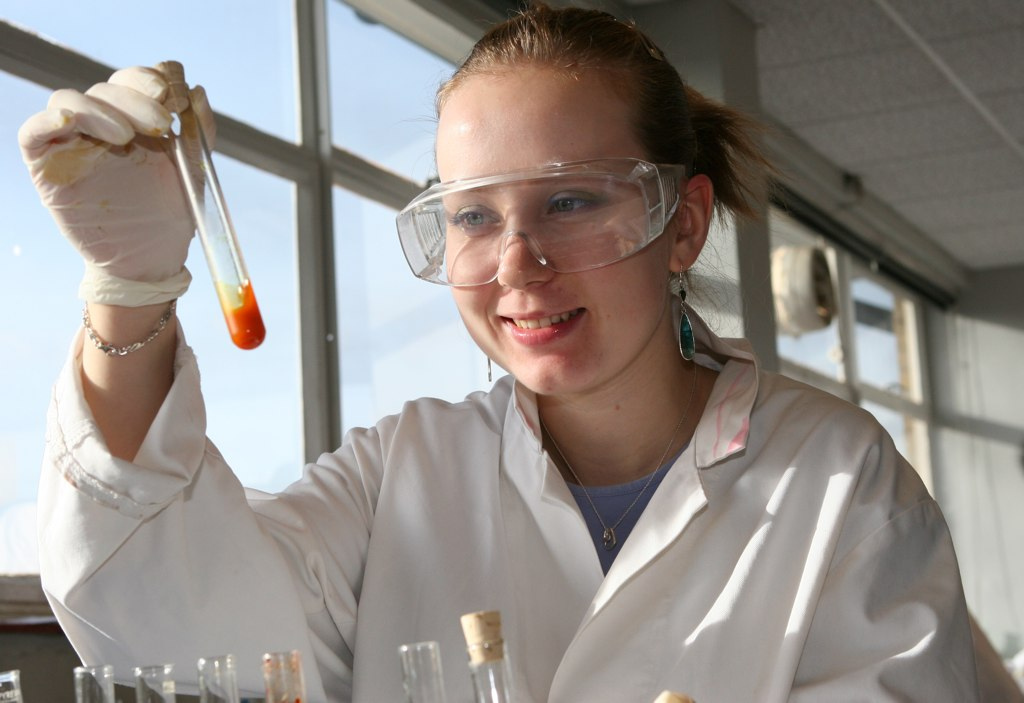 If you haven’t heard, STEM in education is all the rage. Training in Science, Technology, Engineering, and Math is our 21st-century challenge in schools, and all educators are responsible – even English teachers like me. According to the Occupational Outlook Quarterly, “Employment in occupations related to STEM—science, technology, engineering, and mathematics—is projected to grow to more than 9 million between 2012 and 2022. That’s an increase of about 1 million jobs over 2012 employment levels.” In the next decade, STEM jobs are projected to grow more quickly and pay higher than any other type of employment- many in technology.

And that’s my job – helping to produce young adults who are educated, confident and employable in the new work force, preparing them for jobs that are likely not even in existence right now. 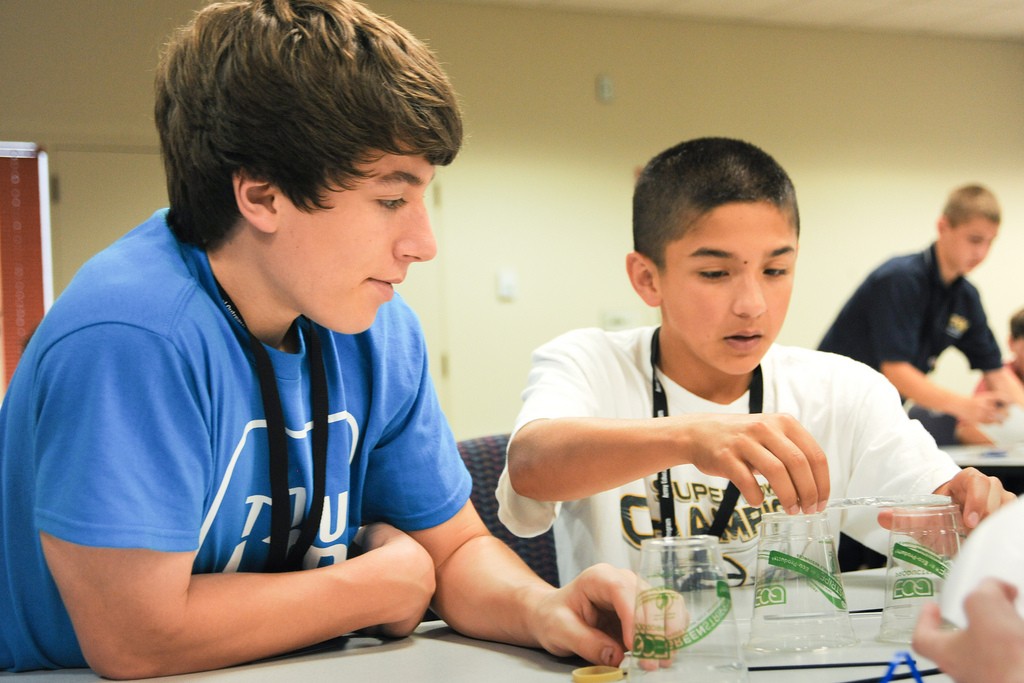 After 25 years in education, I’m learning a whole new way of teaching kids to read, write, speak, listen and collaborate – crucial skills for this generation of future workers. It’s not easy. It requires dedication, time, and an ability to open my mind to new ways of thinking – just like we’re asking our young men and women to do when they study STEM subjects in school. It’s not just about becoming skilled in math and science, however, learning how to think critically and communicate effectively are necessary skills for workers who will have to collaborate on long-term projects and communicate their findings upon completion.

Teachers like me need to help this generation advance STEM in education using the tools we have available. We need to train teachers to use technology in the classroom and how to step away from the teacher-dominated lectures towards a student-centered inquiry-based class. We need to encourage kids to develop grit and determination, and how to explore the ‘what-if’ and ‘I wonder’ questions rather than bubbling in a predetermined multiple choice answer. Our

This is no small task, to be sure.

One way teachers and parents are able to encourage kids to develop a love for STEM in education is through The Discovery Education 3M Young Scientist Challenge, the nation’s premier science competition for grades 5-8. Through the program, young inventors have the once-in-a-lifetime opportunity to work closely with a 3M Scientist Mentor, compete for $25,000, and earn the title of “America’s Top Young Scientist.” The mission of the Young Scientist Challenge is to foster a new generation of American scientists at an age when interest in science generally declines. In 2008, Discovery Education teamed up with 3M, one of the world’s most notable innovators – to cultivate the next generation of problem solvers and give students an opportunity to receive mentorship from 3M scientists.

How the Challenge Works:

• Call for entries is currently open through April, 20, 2016. To enter, participants must submit a one-to-two-minute video describing the science behind a new innovation or solution that could solve or impact an everyday problem.

• Judges evaluate the entries through April and May based on creativity, scientific knowledge, persuasiveness and overall presentation. Videos will not be judged on production skills and may be recorded on cell phones or basic digital cameras.

• Ten finalists are announced in the summer. These participants will be challenged to develop their innovations that positively impacts lives (including them, their family, their community or the global population). The students will participate in a mentorship program during which they will get the opportunity to work one-on-one with renowned 3M scientists as their mentors.

• Each finalist will also receive a trip to the 3M Innovation Center in St. Paul, Minn., to compete at the final event in October 2016. The grand prize is $25,000 and a once-in-a-lifetime opportunity to attend a Discovery Network taping.

• Since its inception, the Young Scientist Challenge has awarded hundreds of thousands of dollars in student scholarships and prizes, paired students with world-renowned scientists to give them real-world insights and delivered much-needed resources to millions of students, teachers and families across the country. Previous winners have met the President of the United States, addressed Congress and been featured in Forbes magazine’s annual “30 Under 30” list.

• The 2015 winner, Hannah Herbst of Boca Raton, Fla., created an energy probe prototype that seeks to offer a stable power source to developing countries. She entered the contest because she wanted to help her 9-year-old pen pal living in Ethiopia who lacks a reliable source of power and electricity.

Other recent winners include:

o Sahil Doshi, 2014, who created a battery cell that uses carbon dioxide and other waste materials to help clear the atmosphere of greenhouse gas emissions. His project was spotlighted in the U.S. State Department’s Exhibit at the UN Conference on Climate Change, and he presented his project to President Obama.

o Peyton Robertson, 2013, who created a more efficient sandbag to reduce salt water flood damage. Peyton has since received a Notice of Allowance on his first patent.

For more information on the Discovery Education 3M Young Scientist Challenge, including submission guidelines, tips from previous winners and complete rules, please visit www.youngscientistchallenge.com. Submissions will be accepted through April 13, 2016.