Skip to content
It was June, and the world smelled of roses. The sunshine was like powdered gold over the grassy hillside.
~Maud Hart Lovelace, Betsy-Tacy and Tib, 1941 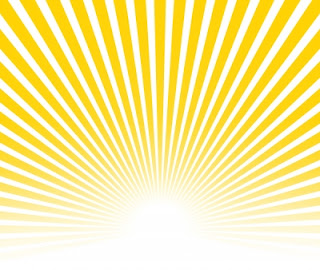 As summer winds to a close I’m getting that fluttering feeling again-anyone involved with education knows what I’m talking about. Students, teachers, parents – we all feel it.

If you’re a student, it’s that butterflies-kind of feeling that sets your body trembling at the thought of one last day at the pool, one more night hanging out under the streetlight on your block, and the last time you can sleep in as late as you want without worrying about all your homework, studying, or chores that need to be done.

If you’re a teacher like me, well, it’s something similar, but a bit different. It’s that panicky-kind of feeling at the thought of the to-do list still undone, the novels not quite finished, the essays you want to write instead of grade, and the last time you can wake up early and do exactly what you want to do without worrying about all your students, your grading, or chores that need to be done.

If you’re a parent, it could be a mixed bag.  It’s that sorrowful feeling of days gone by, kids who’ve grown up before your eyes.  It’s wishing you had one more night to just cuddle instead of going to bed early, and the day doesn’t operate on a schedule.

Or I suppose you could be excited to have your kids out of the house and let someone else deal with them – no more arguing over TV time, restocking the fridge every other day, or groaning when your teen doesn’t wake up until the day is half over.

Summer is supposed to simplify my life. I want June again.  The smell of roses, the sun powdered gold. Rolling dizzily down the grassy slopes, never worried about what was at the end. The possibilities.

You remember what it was like, right?  It WAS simple then.

Did it thrill you to go ‘back-to-school’ shopping, buying new Keds and a backpack ready to organize your way to straight As?

Do you remember choosing your new binder, notebooks, and a pencil box, if you were lucky? 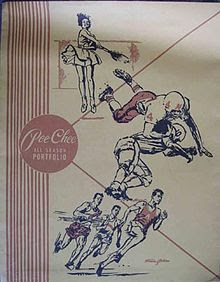 Did you agonize over the Pee-Chee folder versus the one with the puppies, or the Scooby-Doo lunchbox over a paper sack?

I wish it were this simple for me now.

The teacher in me doesn’t know how to operate on any other type of calendar-if September came and I wasn’t in a classroom I think my world would spin off its axis.

The parent in me doesn’t want to lose the priceless minutes I have just being a mom-not a worker, or a helper, or the one responsible for anyone else’s kids.  Just mine.

Summer is supposed to simplify my life.

Instead, I feel torn in half.

I Took My Kids to Macklemore and They Survived
Friday Photo: Some Soup and a Story
5 Things You Probably Don't Know Teachers Are Thinking