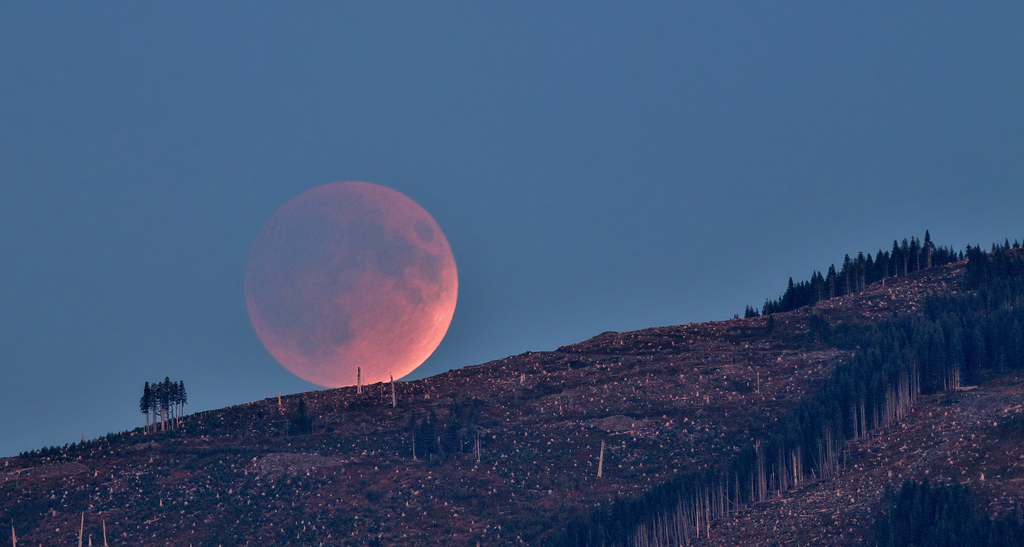 I feel a little outnumbered these days. It’s always been an equal gig around here- two girls , two boys. Two kids, two parents. Now, with one boy kid left at home, the balance is all out of whack. And some days I really feel it.

We’d planned to stay late at his first lacrosse game to see the super moon. It’s a once in decades kind of thing, but the cloudy evening forced us to scrap the plans and head home early. And the boys conspired against me and before I knew it, my 16-year-old driver-in-training had slipped behind the wheel and was ready to roll onto the freeway. Driving into the sun. On the night of the mother of all celestial distractions. I was out numbered. I gripped the arm rest as he guided the Prius down the wrong street towards home. 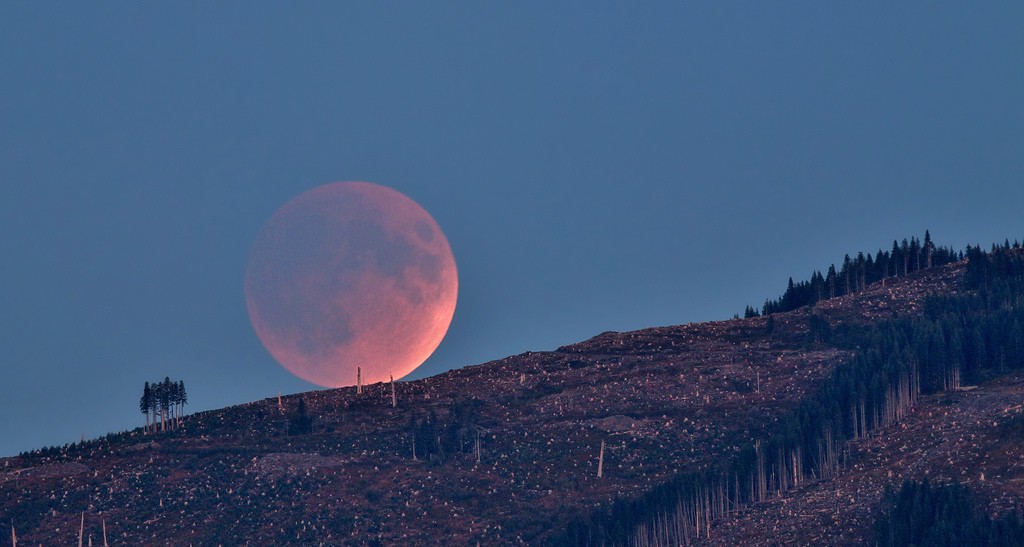 “Don’t change lanes!” My shriek came out slightly louder than I intended.

“Actually, you can get over,” my husband countered from the back seat. “Those green signs tell you where the freeway on ramp is coming up.” I know he’s trying hard to be extra calm to make me look bad. It’s a boy thing.

“Do you know about the power boost button?” I questioned as the car strained to reach freeway speed as he navigated the on ramp like he was on a giant slalom course.

No response- not even from the back seat. At least he’s got his blinker on.

Outside his window, I’m noticing a pink tinge to the sky. Not that I’m going to say anything to anyone – just enjoy the beginnings of the super moon myself.

“Cam is driving on the freeway. I might throw up. I love you ❤️,” I quickly text to my daughter. I don’t remember driving so aggressively at 16. Maybe it’s a boy thing.

“Did you know the Pope can speak six languages?” My husband asks from the backseat. No questions, I think. No music, no distractions. Nothing but eyes on the road for 30 minutes, I silently plead.

“Wow- I wonder which six? Why don’t you ask Siri?” Cameron replies. “Should I change lanes?”

“No- stay right here.” My hand thrusts out into some sort of warning gesture. “This is where you should be. Not in the fast lane. Not in the slow lane. Right here. Go straight.”

“Wow!” he exclaims from behind. “I just typed in what languages and Siri added ‘does the pope speak!'” He is so easily amused. Doesn’t he sense the danger here? “Spanish, Italian, Portuguese, English, German and Ukranian. Really?” I notice the golden glow off the Sacramento skyline. The clouds are the color of raspberry sorbet, but I keep quiet.

“Slow down!” My God, where does this voice come from? I honestly don’t mean to be so shrill. “When you see brake lights you need to brake. Always look ahead!”

Silence from the backseat is broken from the drivers side. “Mom, I know. Stop stressing me out. When you yell it distracts me.”

The sky is like stripes of pink cotton candy against the darkening sky. I can’t see the super moon from the side mirror. We can’t see a thing except the southern sky through his driver’s side window.

“The clouds look really pretty,” I say, barely more than a whisper.

“I know,” he replies, his eyes not leaving the road. “I noticed.” I swallow my comment about why was he looking at the clouds instead of driving, try to relax into the seat, and enjoy the ride. I know it will all be over soon, and not surprisingly, I’m sure I’ll miss it. Moments like this only come around once in a super moon.

I Thought I Knew What Was Best For My Kid-But He Had Other Ideas
Do You Remember Those Plastic Easter Egg Adventures?
Teaching Middle School is Not Insanity: How to Change Behaviors Einstein-Style