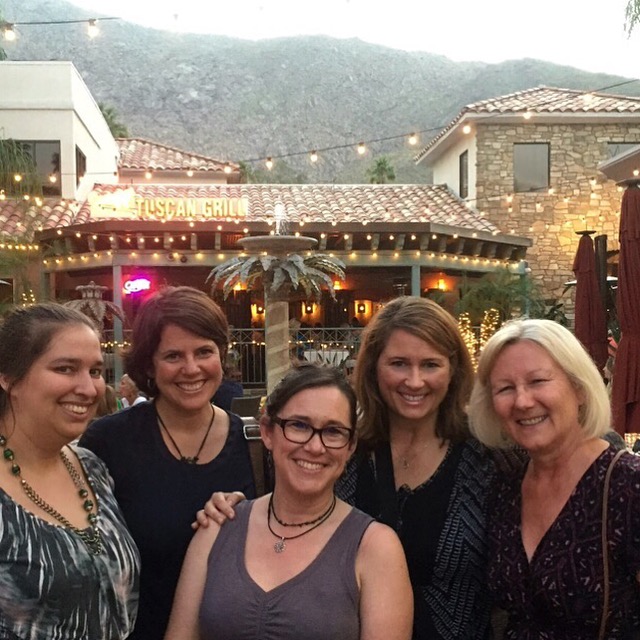 The Reasons Why I Didn't Write A Book Last Summer
What I Can Do Right Now: Spread Love
We Should All See Things So Simply