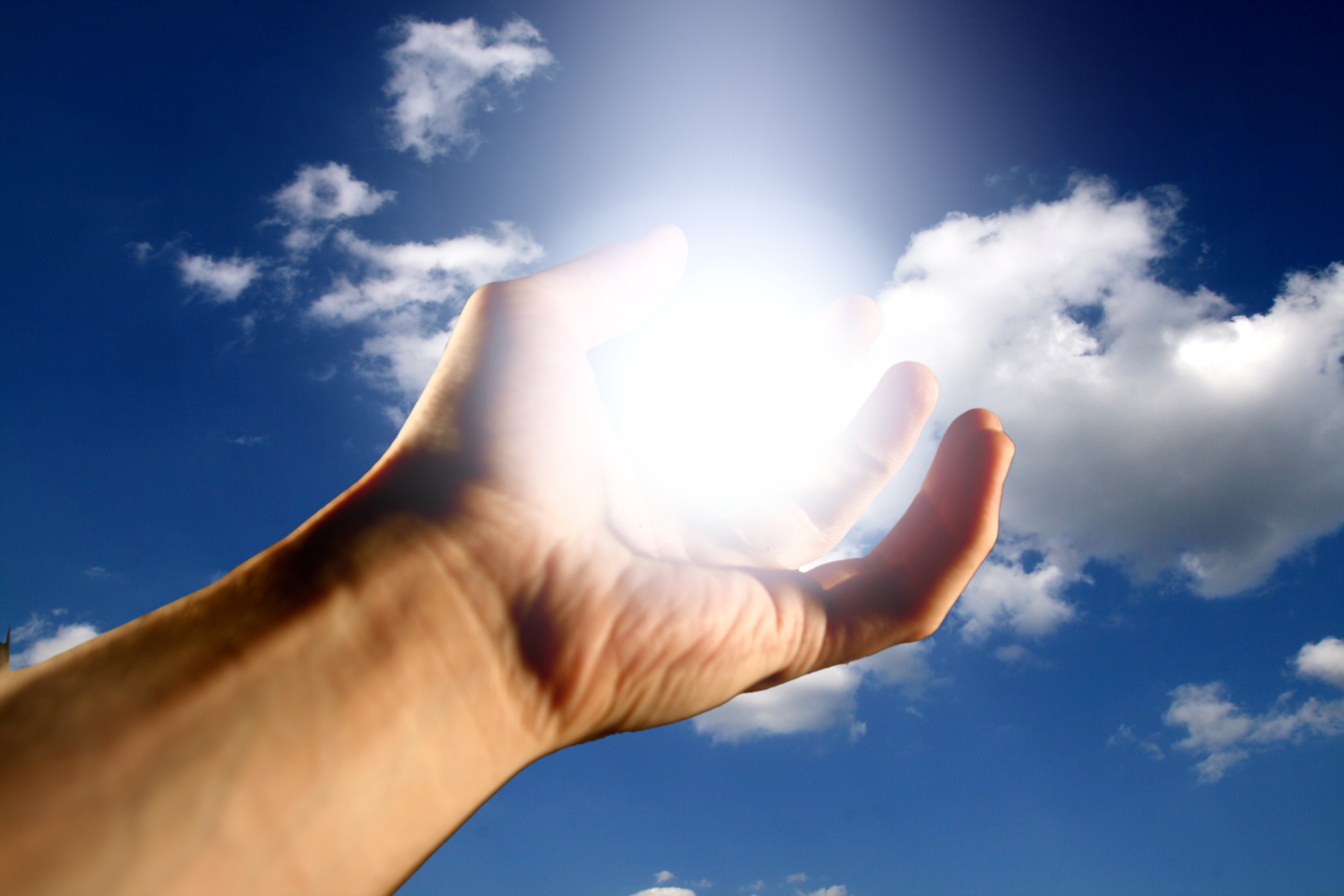 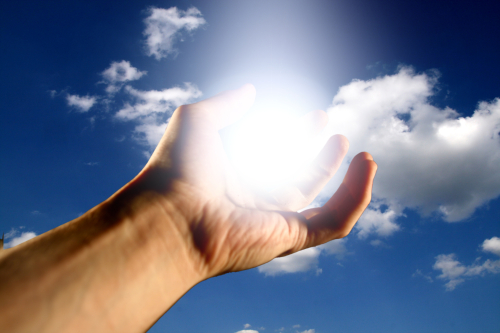 In 2011, two of my friends were diagnosed with brain cancer. One died six months later. One is still living. Both suffered through the debilitation of brain cancer, the rattling of their lives, and the realization that their life was terminal. Both were too young to have the hammer of disease pummel their lives. They were family men, a teacher and a lawyer and both the kind of guys that laughed and loved and brought life into the world.

At the time they were diagnosed I hadn’t thought much about the right-to-die movement; most forty somethings haven’t experienced a whole lot of death at that point in their lives. But this was different-this was immediate. I saw my friend at work every day, watched his brain trick and tease him until he was no longer the strong, competent, sharp man I’d always known. His cancer left him unable to work, unable to care for himself, unable to live the life he was used to. And ultimately, it was terminal.

The other man is still living with brain cancer. His life is drastically changed as well; he no longer works, can’t drive, and many of the simplicities of life that brought him joy have one by one been taken away.

Brittany Maynard was only 29 when she was diagnosed with brain cancer – have you heard about her? When Brittany’s story went viral, it understandably caught my attention. Here she was, a 29-year-old newlywed, diagnosed with the same aggressive brain cancer that stole the life of my teacher friend. Every time I saw her photo splashed in the media, every time I heard her voice telling her story, I understood.

Who has the right to tell us when we can die?

Who has walked their story, who has lived their pain and agony and suffering, their loss of control and dignity?

I wonder what THAT person would advise?

What gives someone else the right to tell me my life is worth living, when the life I have is plagued with pain and fear and the knowledge that I will die, slowly, excruciatingly, while my family suffers along with me?

I want to know who has the right to tell someone when they can die?

I’ve watched grandparents die in peace, surrounded by hospice and assisted with drugs to ease their pain and anxiety. It was comforting to know that they were leaving this life peacefully and on their terms. They didn’t want chemo or drug therapies to extend their terminal illness. They wanted control, grace, and an end to their suffering. Hospice gave them the right to die.

How is that any different from my teacher friend? From Brittany? From the thousands of adults who are suffering each day and want to end this life with dignity and respect, on their terms?

In my state of California, lawmakers are currently debating the right-to-die issue. Last week, news reports swirled with media surrounding the argument, most notably from the group Brittany Maynard supported, Compassion and Choices. California’s legislation would be modeled after Oregon’s: “…limited to mentally competent patients with less than six months to live and requires they take deadly medication themselves without help from a doctor.”

According to Barbara Coombs Lee, president of Compassion & Choices.””Legislators now understand this is a social justice issue that has huge popular support, and they want to be part of it.”

Everyone’s life is terminal. We will all face the end of our life. Why can’t we offer dignity to those that know they are dying, that know that they will die in excruciating pain and will spend their last days suffering? Why can’t we respect the wishes of those who want to exit gracefully, respectfully, surrounded by those they love.

What do you think?

Nicaragua Non-Profit: A Chance To Make A Difference
mamawolfe: One Of Chatter Block's Best Parenting Blogs in Sacramento
Use Wisdom Not Weapons To End Gun Violence