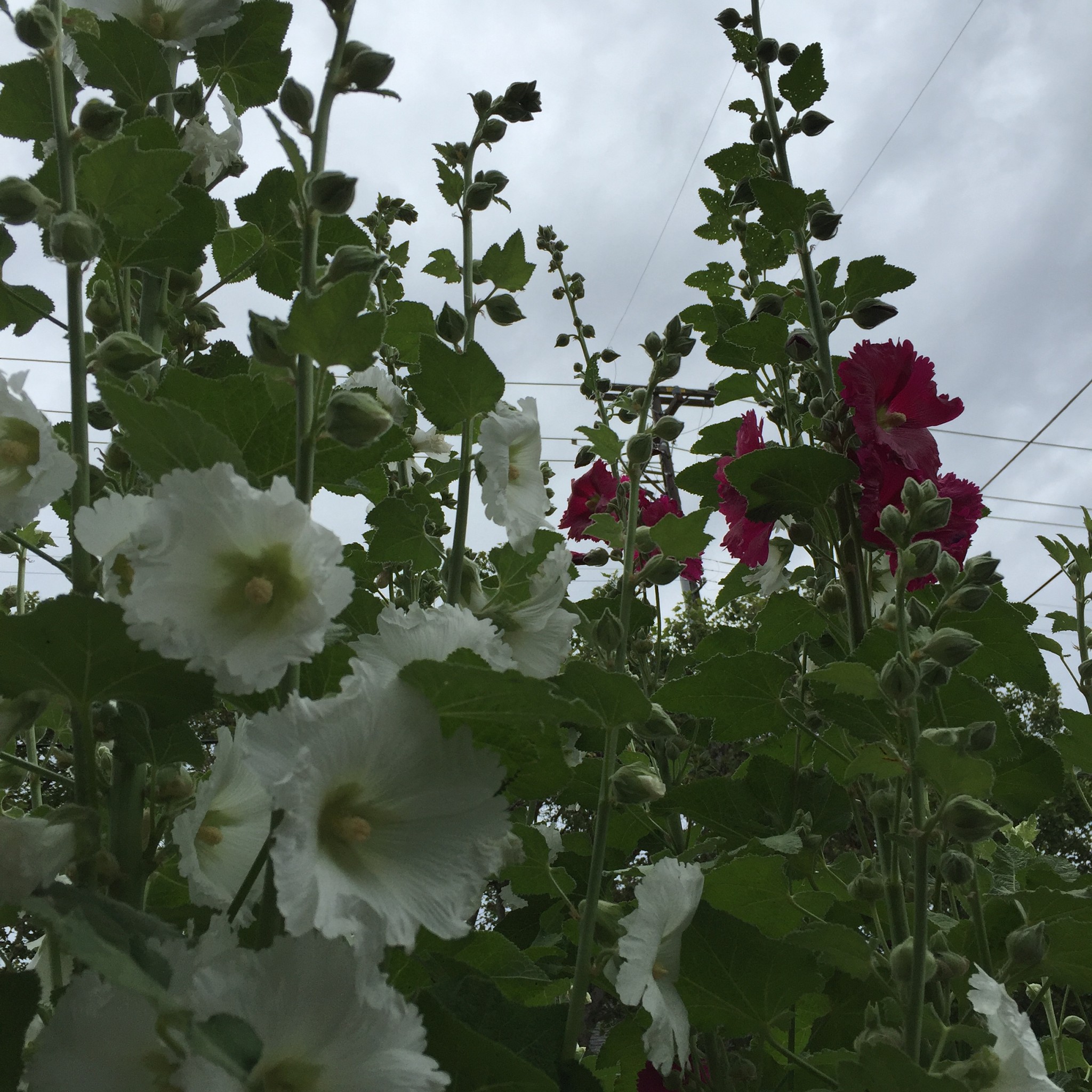 I couldn’t get out of bed this morning.

It wasn’t because it’s my first official day of vacation, or because I stayed up too late last night – my days of all nighters are long gone, to be sure. The air was cool, the mockingbirds were announcing the dawn, and I knew my children were safely asleep.

After laying there for awhile sipping my coffee in bed, I realized that I’m just feeling sad today.

It was a particularly unhealthy thing to do right before bed-I know that. But all day I’d been thinking about what happened, and trying to process what seemed impossible to fathom. I’d been reading blog posts about how to talk to your children about mass shootings, and hearing the angst from the LGBTQ community and their allies.

But what really sent shivers down my spine was the story from Eddie Justice’s mom. Did you see it?

Yesterday, while Eddie’s mother waited to learn if her son was one of the victims in the shooting, she released the images of the last conversation she had with him – via text.

As Eddie hid in a bathroom of the nightclub, knowing the shooter was coming closer and closer, and finally in the bathroom with him, he texted his mom.

These words haunted me. The vision of this 30 year-old man, cowering in a restroom hoping against hope that he would make it out alive washed over me with a wave of sadness. Thinking of his mother, awakening from sleep to receive this text, I wept.

And when I woke up this morning, I found out that he was right. He did die, along with 48 other young men and women. And I’m just feeling sad today because of it all.

My friend Alexandra Rosas posted on Facebook today that “How can any of us not feel the good fortune of returning from a weekend to a Monday morning’s normal life…The return to normalcy, what so many in Orlando do not have today, and my heart breaks for the weight of the loss they wake up to.” Her words shook me; here I am, in my normal life, knowing my children are safe – and there is Eddie’s mom, knowing he is not.

I’m just feeling sad today. I’m tired of writing my reactions to mass shootings in schools and movie theaters and churches and nightclubs. I’m exasperated by politicians who won’t look at common sense ways to reduce gun violence in our country, and instead take to the airwaves to say how sorry they are children have died. I’m weary from imagining all the ‘what if’ scenarios involving my children and loved ones. I’m drained from having to drag myself to my computer one more time to speak out for ending gun violence because I don’t know what else to do. And I’m sick of prayers, especially from those who prevent policy that could prevent sons from dying in a restroom, texting their mothers. 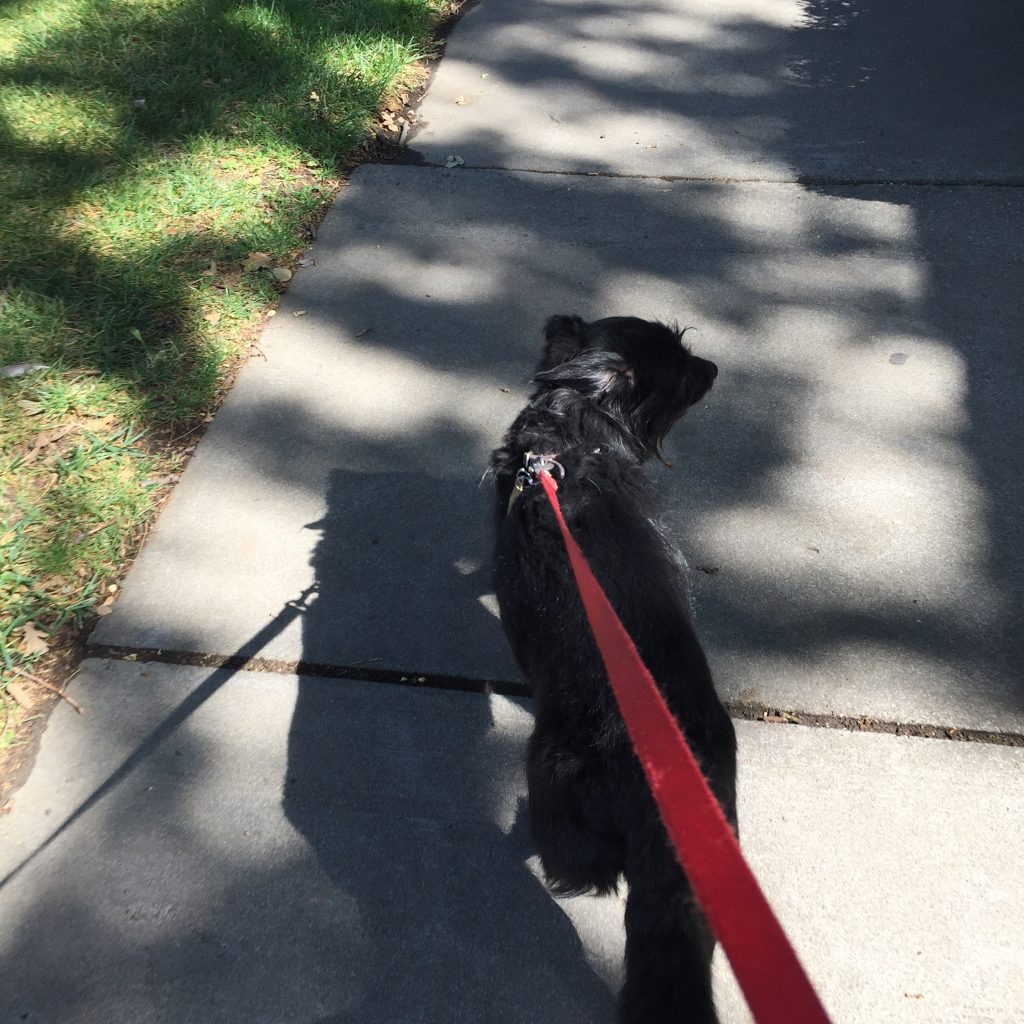 Eventually I pulled myself out of bed today. I did all sorts of normal things: fixed my son a smoothie, watered the garden, and texted my daughter. I cleaned out the laundry room, thinking of things she would need to set up her new apartment. Later, as my son and I walked the dog, I asked him if he’d heard the news about Orlando. He’s sixteen now, and while part of me was wishing he was younger and we could avoid this conversation, I knew it was important we talked. Because even though I’m feeling sad today, I know it’s nothing compared to the sadness of 49 other mothers who would give anything to walk alongside their son, having the hard conversations, and hearing their voice just one more time.