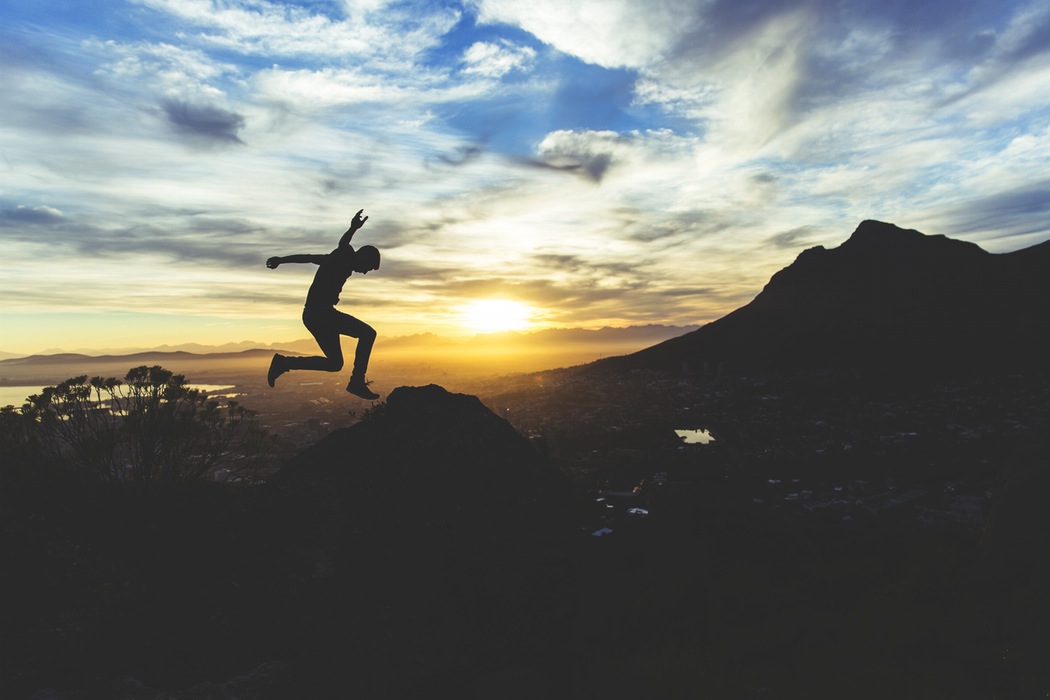 I sent you a screenshot last night. You never responded, which in itself wasn’t that surprising. It’s Friday night, you’re cheering at a soccer game under the lights…I’m sure the boys were around, feeling the weekend and you certainly weren’t thinking about four years ago when you decided to move away – and were you making the right turns at the right time.

You look so young here, and at the time I felt so sure you were old enough for this. I remember sobbing in the back seat of the Highlander right after we left you – big, heaving, snotty sobs that felt so alone and empty, even though your dad and sister were in the front seats pretending to not hear me. I remember thinking if this was the “safe” track for you, or if I should listen to Gretchen Rubin when she said in her book Happier at Home, “I know many people who started out on a “safe”, parent-approved track, only to leave it – voluntarily or involuntarily-after they’d spent a lot of time, effort, and money to pursue a course that had never attracted them…it’s painful to see your children risk failure or disappointment, or pursue activities that seem like a waste of time, effort and money. But we parents don’t really know what’s safe, or a waste of time.”

I caught a bit of your conversation the other night, in the kitchen while you were building tacos with your dad. He loves it when you ask questions and talk about times you used to spend together. To say that those are moments he’d like to repeat is just a mild way of us wondering if we’ve made the right choices – if you’ve turned the corners you’re supposed to turn if we’ve gotten in your way enough or stepped aside at the right or wrong times.

Persistence. When that post popped up today, three years after my questioning why I write, I felt proud that I’ve kept going. My life is good now, truly. You’re on a much different path than the one we imagined for you as you stood outside that ski academy, hair freshly shaved short and your chest proudly pushed out as if you’d won – you made it, you convinced us, you got the scholarship and you were there.

I wonder now how nervous you actually were – how much your fourteen-year-old self wouldn’t actually admit to mom and dad about your decision.

But you were persistent. You never stopped pushing until you got where you wanted to be. Somewhere inside you there has always been a voice telling you what to do, when to pull back and when to turn.

I wonder what that voice is telling you now, in the middle of your final year of childhood –  a year of firsts and lasts and decisions you want to make all by yourself.

As you walked out the door with the boys last night, I reminded you (and your friends) to make good choices. “I’m 18, mom,” you quipped, and almost in unison, they said “17” right behind you.

“My parents always use that one on me – I’m 17, I’m not old enough,” the lanky kid replied. “I know when I’m 18 they’re just going to say that it doesn’t matter, you’re living in my house, blah-blah-blah.”

I closed the door, his words ringing in my ears. Of course! my mind echoed…you’re still learning, you don’t know how one wrong move tonight could change the course of next year. All that you’ve worked for, your whole childhood, gone POOF in one wrong move. Of course, your parents are struggling – watching you walk out the door with just a tendril of childhood left is terrifying in its finality, and bittersweet in its reality.

These boys…do they get this interlude between here and there? That these moments of senior portraits and soccer games, Winter Balls and college applications, semester GPAs and next steps – these moments transition both of us into places we’re sure and unsure of, tight-roping the season of being here and going there?

And just one year after we left you in that dorm, full of focus and your future I was watching you balance in a different way, unsteady on your broken leg yet persistent in your dreams. Then, as now, you were unphased by the new direction, sure and steady in your gaze forward.

You were testing, pushing, dreaming, feeling it – just like now. And just like then, a quiet understanding floods over me, a flicker of letting go and breathing in, out…and smiling as you whirl away. 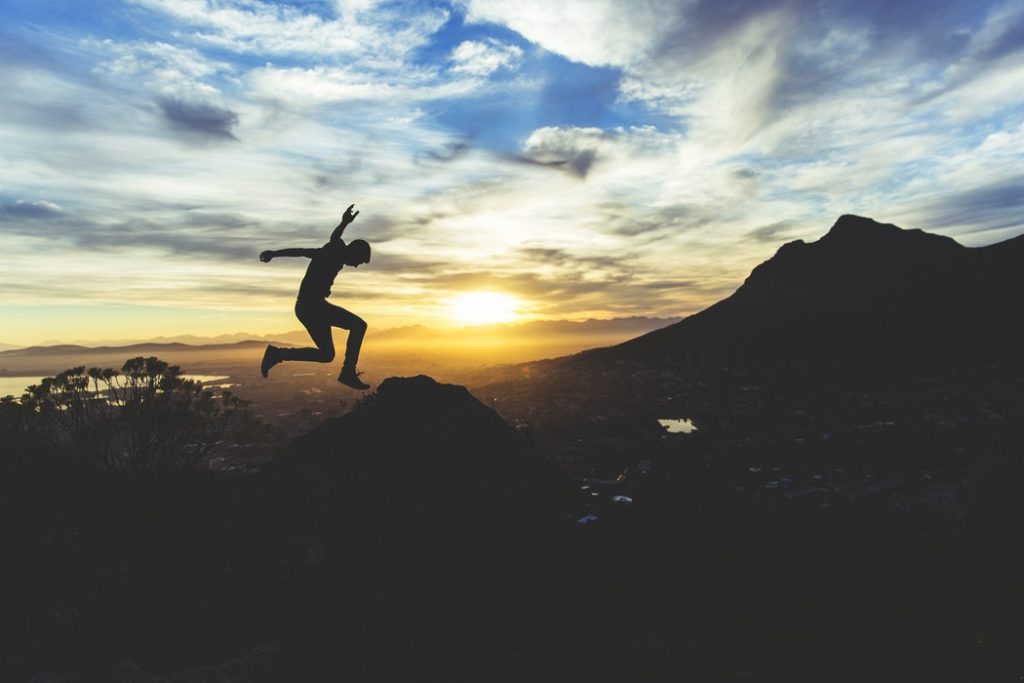 Easy Ways To Embrace A Healthy Lifestyle
How To Track and Control Your Family Finances
At This Moment, She's Right Where She Needs To Be