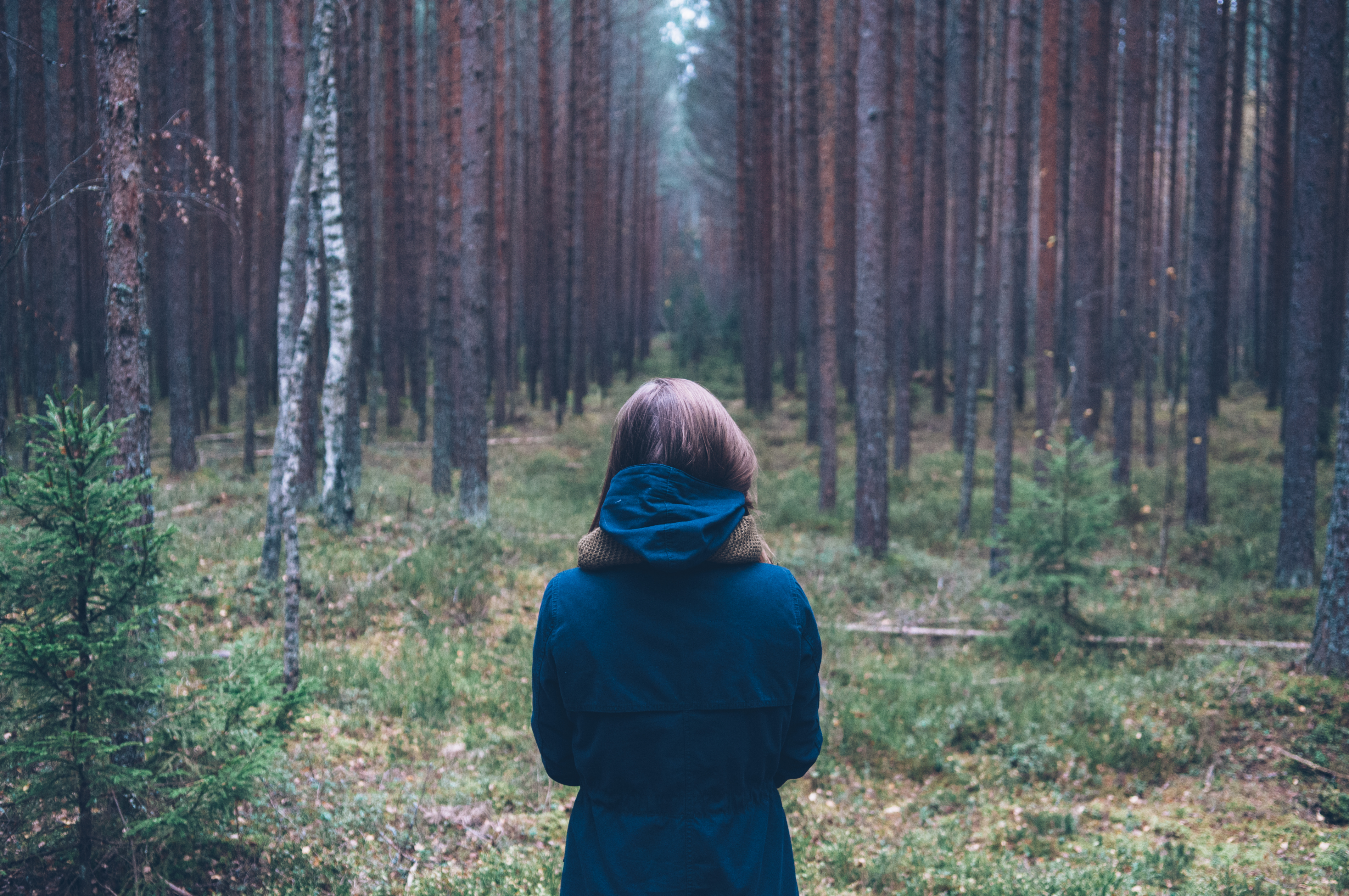 Like many avid readers, my bookshelf overflows with piles of ‘to-read’ or ‘in progress’ titles.  Being one who cannot part with a favorite, volumes of old friends mingle with the new, making for quite a commotion in space.  I peruse, sort, and even dust the titles carefully, always wishing for more time, for those moments when no one needs me and I can cuddle up with someone else’s thoughts for a little while.
It is rare that I finish reading multiple chapters of a book in one sitting, let alone the entire book in the course of a weekend.  Moms and teachers just don’t have that kind of time. Recently I found a book that wouldn’t let me ignore it.  I’d heard about Wild, by Cheryl Strayed – everyone seemed to be talking about if after Oprah announced it as her first pick for her revised “Oprah Book Club 2.0” last year.  The problem for me, aside from a disconcerting lack of time for myself, was that I always bristle at the mainstream.  When something becomes a big seller, it makes me nervous.  Not because I think I’m somehow more “ivory tower” than anyone else is, but because I’m really, really choosy about how I spend my time.
So when I cracked the cover of Wild, I was ready to be unimpressed.  I was surprisingly disappointed – not in the writing, but that I could not put it down.
After the first few pages, I grabbed my writing notebook and began jotting down quotes.  Like this one on page 51: “Fear, to a great extent, is born of a story we tell ourselves, and so I chose to tell myself a different story from the one women are told.”  Ok, Cheryl, you’re speaking to me now.  To the woman who kissed a Komodo dragon in Indonesia last summer.  To the one who is trying to write and hoping someone is listening.  To the mom of two teenagers.  I’m hooked.
Wild tells the autobiographical story of Cheryl’s early twenties, when her life had absolutely spiraled down into a place where many of us would simply give up.  From an unorthodox, meager childhood, to the early, tragic death of her mother, to a young marriage and eventually hitting rock-bottom abusing heroin, Cheryl’s story was not unbelievable.  I could feel the absolute plausibility of her words, seeing many women who could have easily fallen into the choices she made.
What I could not believe is her courage.  And independence.  And her somewhat reckless decision to hike the Pacific Crest trail, alone, without any experience.
But I admired her courage, her independence, and reckless decisions.  I felt connected to her.  I, myself, have hiked day trips on the Pacific Crest trail, but never would I have considered going all the way from the Mojave Desert to Oregon.  That takes some guts.  I understood how she made her decision, “how few choices (she) had, and how often (she) had to do the thing (she) least wanted to do.”  I’ve been there-as a mom, an educator, and a woman.  Sometimes, it seems like I’m there on a daily basis.
Cheryl’s journey reminded me of the power of the human spirit, the struggle so many of us go through to find ourselves, and the power of mind over body.  While some might mock her for her reckless unpreparedness, none could fault her for her determination.  When Cheryl could have simply escaped into the depths of an anonymous life, blaming everyone and everything for her problems, she instead set out.  “I asked for the shelter of my tent, for the smallest sense that something was shielding me from the entire rest of the world…”
Through her journey, she discovered the shelter of the world, the gifts that the universe has for those of us courageous enough to listen.  If you’re feeling overwhelmed, overworked, or out of time for yourself, please stop and crack open the cover of Wild.  You’ll be glad you did.

What Happens When You Focus On Your Words?
Memorable Moments of 2017 - In Photos
My Eccentric Grandma Grace