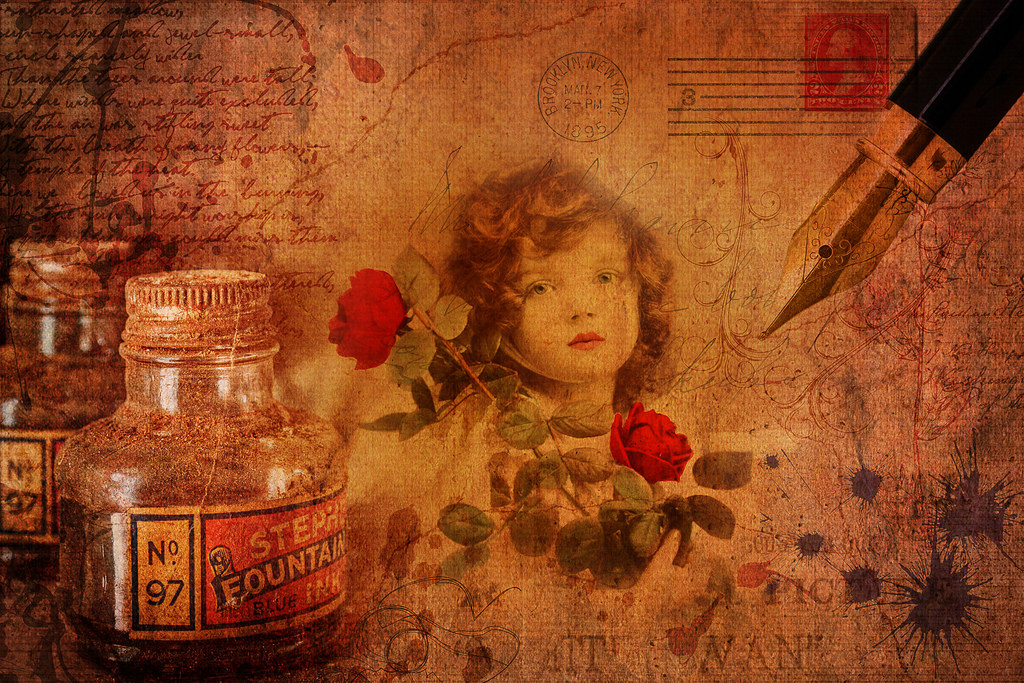 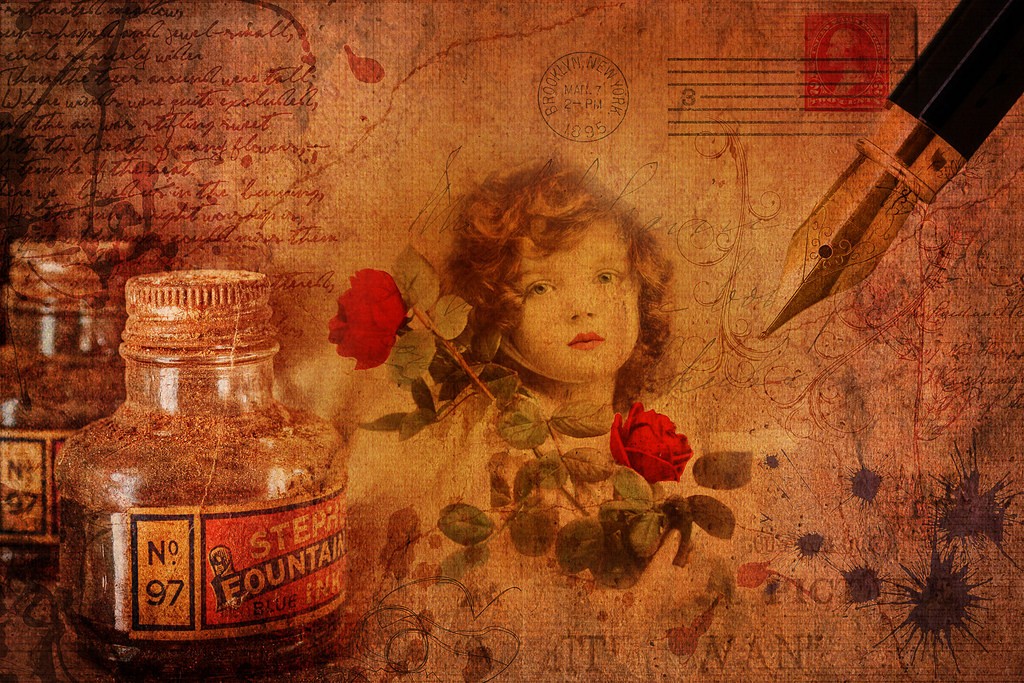 I stumbled across this poem as I was prepping for teaching a poetry unit this month, and its beautiful images of time, surrender and memories absolutely enchanted me. So often I think of those inheritances from my ancestors – both the tangible and intangible – and breathe with gratitude that I carry their stories with me.

A rectangular Bulova, my Zadie
called a dress watch, I wore it for years,
and though it gave the wrong time
I treasured the sense of community
it offered, the beauty of certain numerals —
the seven especially, the way it leaned
into its subtle work and never changed,
and signified exactly what it was
and no more. In dreams I learned
that only the watch and the circle
of ash trees surrounding me, and the grass
prodding my bare feet, and of course
my nakedness were necessary, though
common. Just surrendering my youth,
I still believed everything in dreams
meant something I could parse to discover
who we were.
As I write these words
in sepia across a lined page I have
no idea why they’ve taken the shape
I’ve given them, some cursive, some not,
some elegantly articulated, others plain,
many of no use at all. They go on working
as best they can, like the Parker 51
that spent its coming of age stumbling
backwards into Yiddish or the Bulova
that finally threw up its twin baroque arms
in surrender to the infinite and quit
without a word. The Parker still works
and is never to blame. On good days
it works better than I, and when it leaks
it leaks only ink, never a word best
left unsaid.
As a boy I would steal
into Zadie’s bedroom, find the watch
in a velvet box, wind it, hold it
to each ear — back then both worked —
to hear its music, the jeweled wheels
and axles that kept time alive.
There is still such joy in these tokens
from back of beyond: the watch,
the Parker pen, the tiny pocket knife
he used to separate truth from lies,
the ivory cigarette holder —
a gift, he claimed, from FDR
who mistook him for a famous
Russian violinist. I could call them
“Infinite riches in a little room”
or go cosmic and regard them
as fragments of a great mystery
instead of what they are,
amulets against nothing.

5 Tips For An Awesome Solo Staycation
Take a Walk With Me...The World Is Holy
Hurry Is Beside The Point