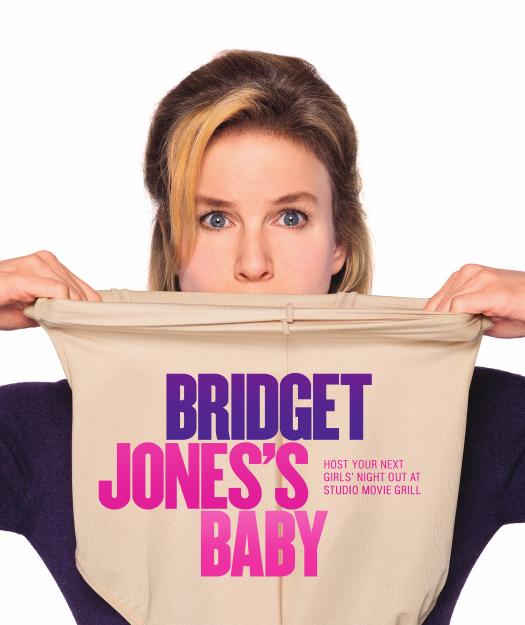 We made it through September – it’s time for a girls night out. Seriously.

I cannot even remember the last time I saw a movie in the theater. I want to say it’s when my husband and I saw the first “Lord of the Rings” film – and it ended badly when he realized, after 2.5 hours in the theater, that it was the first in a series. He was not happy with a cliffhanger ending.

It always seemed such a hassle to get to the theater, to do dinner and pay a sitter and honestly, it was just easier to watch something on the DVR in our jammies while the kids played in their room or in the best case scenario, were tucked into bed themselves.

And then they became teens, and the thought of going out and drinking and whooping it up just didn’t seem like the right role modeling, if you know what I mean. Or maybe it’s just that I’ve been too tired from teaching and mothering and writing and running a house to even consider a girls night out.

My 17-year-old son has been trying to ‘prepare’ me for his impending departure for college in TWO years. He reminds me constantly that I need to get used to the idea of ‘doing stuff with my friends’ instead of worrying about him, because when he’s gone, it’ll just be me and his dad and his dog and if I don’t start easing myself into it, I’ll have a rough time.

I suspect he’s got ulterior motives, but he’s got a point…

So, girls night out it was.

What better way to hang with the girls than to celebrate Bridget Jones’s Baby?! Don’t worry…you’re not expected to bring a gift. But there will be booze! Have you ever heard of Studio Movie Grill? Do they have one in your neighborhood? Check – and if you can find it, grab a girlfriend and RUN there for a girls night out to see Bridget Jones’s Baby. It’s the coolest concept – you buy your movie ticket, sit in the comfiest of movie theater chairs, and just push a button and a waiter delivers drinks, snacks, dinner…as many times as you want!

Problems solved! It’s a one-stop-shop for a girls night out – or even a date night, or a bring-your-kids-and-blankies-and-have-a cocktail-while-they-eat-chicken-tenders kind of night!

At Studio Movie Grill you can sit back, sip on handcrafted drinks and laugh hysterically at all that is the incomparable Bridget Jones. Remember her from 2001? Before you got caught up in all-that-is-motherhood?

To celebrate the movie that everyone is expecting to be a sure-fire hit comedy Bridget Jones’s Baby, starring Renee Zellweger, Colin Firth and Patrick Dempsey, SMG invites you to indulge in a night of fun with the Bridget Jones’s Baby Package. This $27 package includes:

Mark vs. Jack…who’s it going to be?! Find out with your closest friends.

I absolutely loved the movie; it far exceeded my expectations, I must say. I loved the first two in 2001 and 2004, but I was worried that after 12 years the magic would be gone. I’m happy to say, I was wrong. Renee Zellweger and Colin Firth were as charming as ever, and my girlfriends and I found ourselves laughing the entire way through! In true Bridget form, she finds herself pregnant at 43 and unsure of the father’s identity – which hilariously propels the movie forward, leaving us smiling and tearing up at the end.

If you’re needing a girls night out, please head for the Studio Movie Grill to check out Bridget Jones’s Baby – you deserve a night of food, drinks and laughs served right to your table!

Disclosure: I received free movie passes in exchange for reminding you that you need a girls night out!

The Words Get Stuck
Inheritance
My Best Life, December 2013