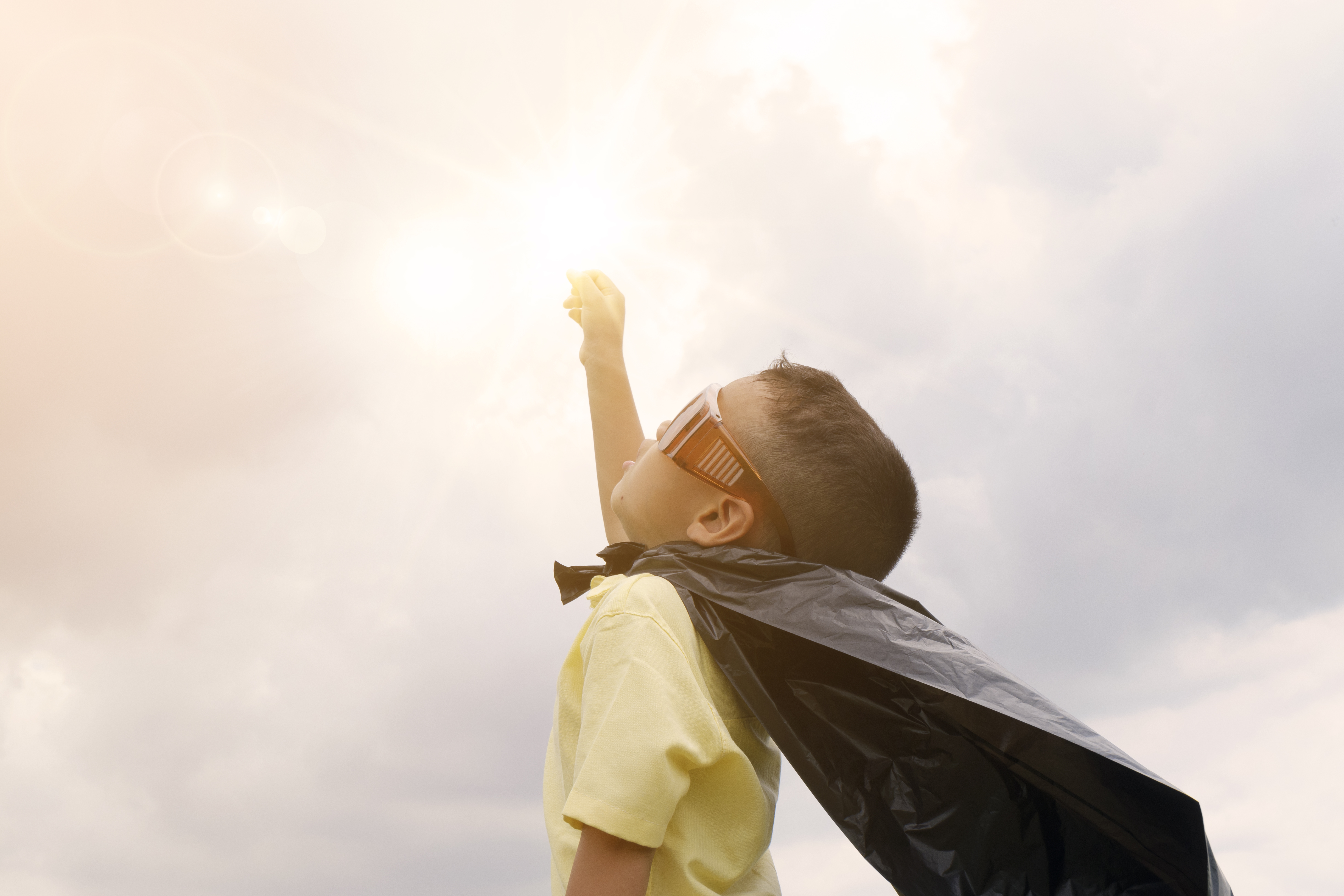 All of us want the best for our kids. We want our kids to be happy, healthy, and to succeed. One problem with this is that many parents, whether they realize it or not, to try and be in control of everything their child does. Teachers call it “helicopter parenting,” and it can be pretty destructive. The motivation behind this can be pretty understandable; parents want the best for their child, and they aren’t necessarily going to know what’s best for themselves, even as they get older. However, helicopter parenting can often cause more issues than it solves. It leaves a child feeling smothered and under too much pressure which can have serious consequences further down the line. With that in mind, here are a few signs that you might be helicopter parenting and what you can do to give your child a little bit more space.

You dictate their schedule. 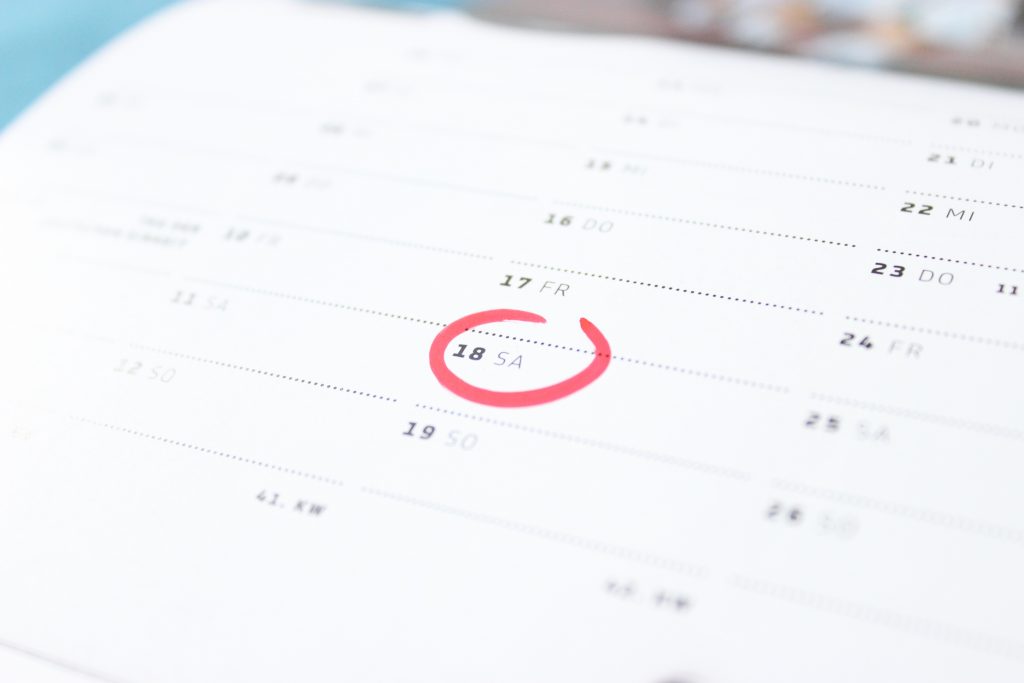 Do you know what your child is doing and where they’re going every second of every single day? When they’re young this is pretty understandable; you need to dictate what they do in order to keep them safe. However, as they get older, this might become more and more of an issue for them. After all, no teenager or college student wants their schedule to be in the hands of their parents. This kind of strict scheduling is a tough habit to break, but if you can’t break it, then you could end up with some serious issues at home. Kids are hard-wired to rebel if they feel trapped and putting too many limits on what they can and can’t do is going to make that much more likely.

They rarely have their own time.

It’s great to give your child a lot of things to do. Whether it’s sports, dance, or any other activity, it’s tempting to fill up their time with as many “productive” things as possible. Kids love trying new things and keeping busy is a great way to help them avoid getting bored. But there’s a point where it becomes too much. It’s important to remember that kids need totally free time as much as they do structure. Being able just to sit around, read a book, talk to their friends, or watch TV is something that every kid needs, especially as they get older. Once they get to college, that kind of time is not only fun but crucial for their overall wellbeing. If they’re doing too much, they’re going to end up burning out from stress and exhaustion.

They feel a lot of pressure.

It can often be hard to see whether or not you’re putting too much pressure on your child. What you see as support and enthusiasm might be making life a lot harder for them. Kids want to impress people, especially their parents, and if you base your impression of them on all of the things that they can do, they’re going to start putting huge amounts of pressure on themselves that simply isn’t healthy. Make sure that you remind your child that they don’t have to be some kind of high achiever to win your approval and that you love and care for them just the way that they are.

Are you a helicopter parent?

What can do you?

Give them some space.

This is the most important thing that you can do, especially as kids get older. Make sure that you’re giving your kids space to do whatever like from time to time. Even if it’s just something like lazing around all day long in front of the TV. Sure, it’s not how you would like them to spend their time, but it’s often something kids, and especially teenagers, like to do in order to recharge their batteries. By giving them space, you might think that they’re going to forget all of their responsibilities, but there’s actually a pretty solid chance that your child is going to keep up with things like work and chores, it’s just that they’ll feel much more motivated to do it because they don’t have someone else putting pressure on them, and they’re doing it entirely themselves.

Provide them with help from a distance.

Of course, just because you’re trying to give them the space that they really need doesn’t mean that you’re going to abandon them. It’s incredibly important that you’re there for them and that you’re providing help when they need it, it’s just that you might want to try doing so from a bit of a distance. Doing things like sending care packages to your child at college or pointing them in the direction of services like GradeBuddy can be incredibly helpful to them without making them feel like you’re hovering over them. The truth is, if your child really needs your help, then there’s a pretty good chance that they’re going to just ask for it. It’s your job as a parent to be there when they need you.

The most important thing that you can do for your child is to be there for them emotionally. Kids have a tendency to put a lot of pressure on themselves. This is true for kids both young and old, and it’s your duty as a parent to make sure that they know that they don’t need to. Make sure that your child is always sure that you are there for them and that you love them no matter what happens. It might feel as though that’s something that they should obviously know, but it’s always a good idea to remind them that you love them unconditionally and that you’re in their corner every step of the way.