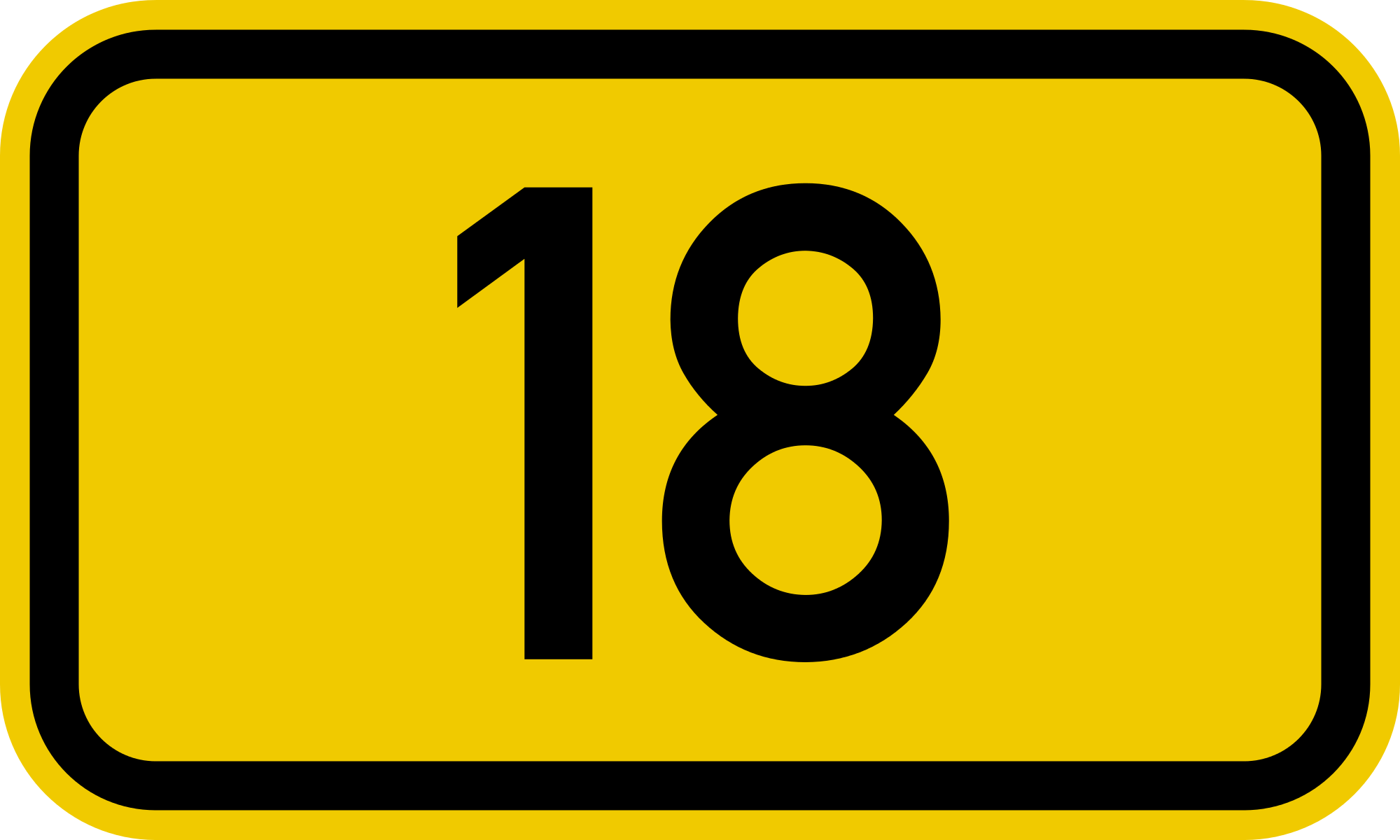 The thick envelope arrived in the mail yesterday, blue lettering screaming “OPEN IMMEDIATELY” and “YOU”VE MADE IT”!

It might have just as well said “REMINDER: THE END OF CHILDHOOD IS HERE”.

It wasn’t the college admissions response – we have another month or so for that one.

Instead, as I slit open the “TIME SENSITIVE” stamp reminding me to ‘celebrate these moments’, out tumbled direct, glaring evidence that he’s turning 18, an adult, and the 12 years of education-under-my-roof is about to end.

I’d actually have been more prepared for the college response – that’s one I’ve predicted, played over and over in my mind. I know next year he’ll be living somewhere east of the Mississippi, far away from mountains and the Pacific Ocean just a hill-hop from our house. There was no box checked on his Common App shouting, “Yes, you should stay within driving distance from your mother” – only ambitious dreams of east coast living beacon to his 18-year-old self.

And that’s ok. This is my second time around for college birthing; it’s not a huge shock.

But as the four rectangular glossies shouting ‘Graduate 2018’ tumbled from the envelope, a different kind of jolt hit me. My boy, my baby, my 6-foot-something little guy smiled back at me in sixteen different poses, tuxedo-clad and cap and gown gleaming. His gleaming white teeth, no longer hidden with silver and turquoise appendages blared a smile so bright and proud I did a double take. That’s my Cam, smiling with glee and excitement to celebrate his accomplishment. He’s turning 18, he’s graduating, and it’s time sensitive.

When Cam was little, he would talk to anyone. His spirit was contagious – no plumber, stranger waiting in line, or colleague at work was immune to his charm. He always had some sort of quip or question and if that didn’t work, he’d shimmy up the nearest pole/wall/tree branch to get their attention. But it in the quietest way possible. Cam has never been a loud type of ‘look at me’ kid, instead choosing a stealth-like approach to scare the crap out of parents who had no idea what he was capable of, while his dad and I took deep breaths and accepted who he was.

Turning 18 has changed nothing, in some respects.

At the beginning of last summer, he talked his way into an internship at a venture-capital firm. Three times a week he’d throw a crisp dress shirt over his sinewy frame, lace up his one pair of non-athletic shoes and take the bus over the river to downtown, take the elevator up to the 26th floor and join a group of entrepreneurs decades older than him for a day of research, listening to start up companies pitch their ideas and business lunches with the CEO.

And he got a promotion.

All fall he huddled in his room, balancing school work and an after-school job with writing and rewriting college admissions essays, focused on what he deemed ‘the reason he went to high school’. This kid is ready for his next step. Only occasionally would he peek into the kitchen as I chopped chicken for enchiladas or sat down next to me in the study, interrupting my grading or writing or laundry folding – all of which I gladly abandoned for the chance to get a glimpse into what’s going on in his world.

Shortly after turning 18, he announced he’s moving into a new phase in life and would appreciate only ‘on-demand’ parenting from this point forward. “What exactly is on-demand parenting?” I asked, to which he responded, “You know – when I need parenting, I’ll ask for it.”

Ha. The fact that he doesn’t think he’ll ever see a time when I might have something to add BEFORE he needs it is so typically Cam, so typically 18.

We’ve debated curfews and weekends away with ‘the boys’, tracking his whereabouts on his phone and exactly what he should be required to do on his own now that he is suddenly an ‘adult’. He’s smart enough to remember what I was like when his sister left for college and says he’s preparing me for his departure early so it ‘doesn’t hit me so hard’. Somehow I think that’s not possible.

Twenty days from now his first college decisions should start rolling in, more envelopes with not only answers but evidence of the passage of time, the passing of childhood. And just like this week, I’m sure I’ll watch with an eagerness only the mom of an eighteen-year-old knows as he slides deftly open the envelope to reveal his future. I’ll be prepared to hug him tight, either way, to remind him of how proud I am of the adult he’s become, and no matter what, this is only the beginning of the next plot twist of his life.

And as soon as he leaves the room, I’ll likely shed some tears and head back to my writing to start the next part of his story. I hope you’ll ride this one out with me – I’m going to need you.

Why I Write
Better Days: An ALS Documentary
It's A Purge Party - And You're Invited!