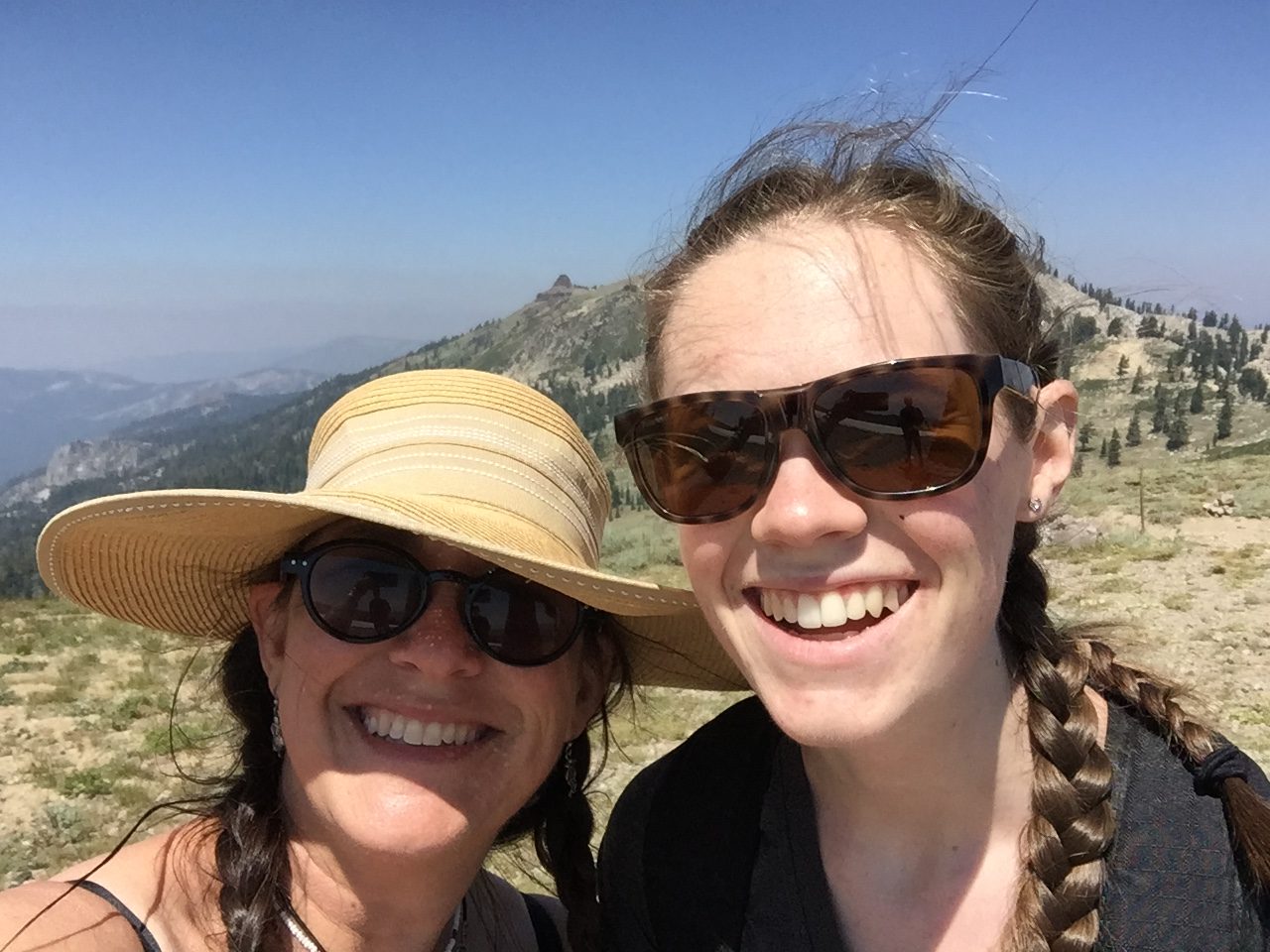 Is your kid going away to college? It’s getting close, isn’t it? That back-to-school time of year when you’re watching all the school supplies go on sale, feeling the frenzy of finishing all the last minute summer to-do bucket lists and wondering how you’re going to get your kids up and ready for that early morning class….

Or wait. Maybe not. Maybe this is the year that your kid is going away to college, and instead of anticipating that photo-in-front-of-the-door and watching them load the bus or ride their bike down the street, you’re full of anxiety about the unknown – about how your life will be different once your kid is out of the house and safely settled into their new dorm room.

I know exactly how you feel.

My girl started college three years ago, and I still shed a few tears about what used to be. I still wonder if I can take her back-to-school shopping (Amazon Prime is my new best friend), and instead of snapping a photo on the front step, I’m getting Snapchats as she and her brother have one last summer adventure backpacking together in the Grand Tetons and Yellowstone.

One thing that has really helped me struggle through these college years is all the connections I’ve made with other moms who are either going through it or have come out the other side. I’ve shared my emotions all over my blog, I’ve read them in Listen To Your Mother and on the Huffington Post, and this year, I thought I’d put them all together for the new moms who are navigating this new territory right now.

This August is different, too. I’m working on a ‘leaving her the third year’ kind of post, but what I’m noticing is that it’s not so much leaving her at college that’s freaking me out this year, but her leaving home for good – it feels like she’s really so much more on her own now, and not ever going to be living her again.

So just remember, I’m here for you. I don’t have all the answers, but I can listen and offer some advice. All WILL be well. They WILL be Ok. You WILL miss them, but they will miss you, too.

Hang in there, mama. This is what you’ve prepared them for!