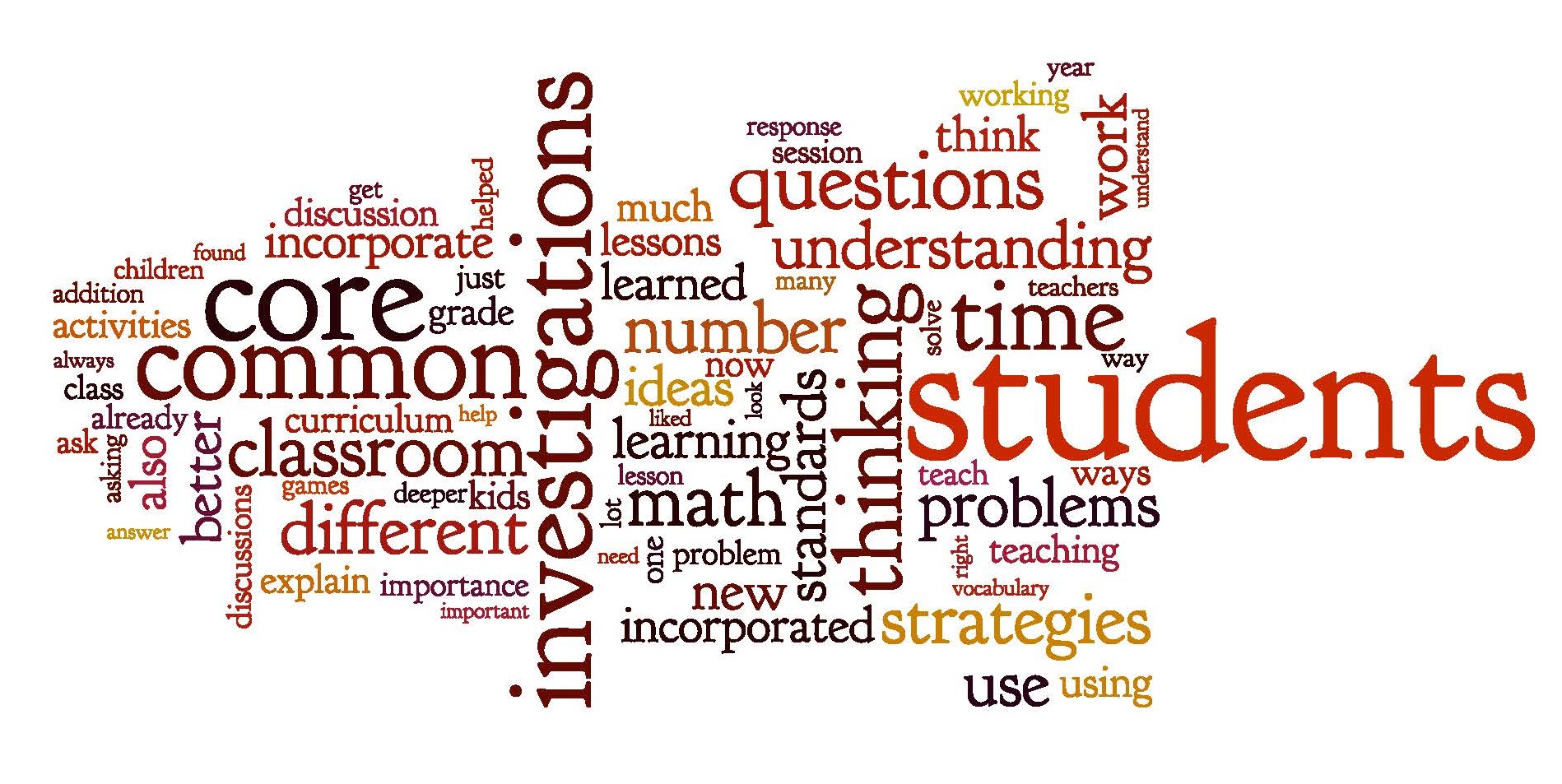 Are today’s teens really empty vessels? I think not. Today I’m excited to be presenting at the California League of Middle Schools Spring Symposium. The conference’s focus is “Implementing the Common Core“, which is an area I’ve been working on for the last several years. In 2011 I was awarded a grant from the U.S. Department of Education to study global learning and 21st century skills which culminated in a teaching trip to Indonesia, and ever since I’ve been hooked on integrating real life skills and global education into my classroom. I’d love to share my ideas and help you learn to move your kids into the 21st century, whether you’re a teacher or parent.

What’s All the Talk About 21st Century Skills?

I LOVE this video from Sir Ken Robinson, who I consider a guru of modern education. If you’ve never seen an ARA Animate video, you’re in for a treat!

Economics play a huge part in globalization. Parents and teachers want to prepare kids to enter the changing job markets, but we don’t really know for sure what the economy will look like when they enter the work force. Countries also want to figure out how to hang onto cultural identity while preparing the next generation to work in a shrinking world, where it is necessary to interact with people from many different cultural, ethnic and religious backgrounds.

The problem is that our education system is trying to meet the changing needs of our world by doing things the same way they’ve always been done. And as Einstein said, “The definition of insanity is doing the same thing over and over again and expecting different results.”

What are 21st century skills?

21st century skills student outcomes (in the rainbow) explore life and career skills, learning and innovation skills, information, media and technology skills, and core subjects with 21st century themes-current events and topics that are impacting our world. The support systems (in the pools) are ways that education systems can help foster the skills; schools use standards and assessments, curriculum and instruction, professional development and stimulating learning environments to help students prepare for college and career readiness.

What’s the connection between the Common Core and 21st century skills?

Some of the strongest areas of alignment between the Common Core and 21st Century Skills come in the English/Language Arts and Math areas. For example, when we look at the ELA standards below (black) against the P21 skills (red), we can easily understand not only the necessity of 21st century skills, but the absolute ease with which educator and parents can weave them into curriculum.

Critical Thinking and Problem Solving = Respond to the varying demands of audience, task, purpose, and discipline

Communication = Comprehend as well as critique

Global Awareness = Come to understand other perspectives and cultures

Information, Media and Technology Skills = Use technology and digital media strategically and capably

In the 21st century, automation will take over many current jobs, forcing workers to make themselves more valuable in the marketplace. How will they do that? The Center for Computational Thinking at Carnegie Mellon University  believes that by educating our students in computational thinking we can create students who are ready to enter careers upon graduation. According to Carnegie Mellon, “Computational thinking means creating and making use of different levels of abstraction, to understand and solve problems more effectively.” Individuals will need to learn to manipulate data and understand how to communicate beyond just text.

According to the Bureau of Labor and Statistics, of the ten fastest growing jobs, five are computer related.

What is global education?

“Global competence is a crucial shift in our understanding of the purpose of education in a changing world.” – Anthony Jackson, Asia Society.

Global education is preparing our students to be college and career ready in the 21st century. According to Tony Jackson, globally competent students must have the knowledge and skills to Investigate the World, Weigh Perspectives, Communicate Ideas, Take Action, and Apply Disciplinary and Interdisciplinary Expertise. As technology and travel shrink our world, we need to prepare our students to live, learn, and work with people from all over the planet. Our economies, national security, and the literal future of our environment depend now more than ever on these skills.

Globally competent students ask and explore critical questions and “researchable” problems – problems for which there may not be one right answer, but can be systematically engaged intellectually and emotionally.

Globally competent students recognize that they have a particular perspective, and that others may or may not share it.

Globally competent students understand that audiences differ on the basis of culture, geography, faith, ideology, wealth, and other factors and that they may perceive different meanings from the same information.

Is the Common Core just another trend?

There’s debate among educators about what value the Common Core really holds in our education system. As explained in Edutopia’s article, “Two Paths: How Will You See The Common Core”, educators fall into two camps: those who believe that the Common Core is just a revamped version of No Child Left Behind, and others who see it as an opportunity to leverage real growth in our education system. Those leaders who take the latter view see the common core as having three distinct benefits: Aligning the Common Core standards to 21st-century skills and deeper learning outcomes, capacity-building through professional development, and new assessment strategies. I believe that if we take this opportunity to move in a new direction, and keep a balanced approach to education, the Common Core really can provide a foundational structure to creating college and career ready graduates who enjoy learning and are thinking critically about their future, as well as the impact they can make on the world at large.

For more information on Common Core and Global Education, contact us: