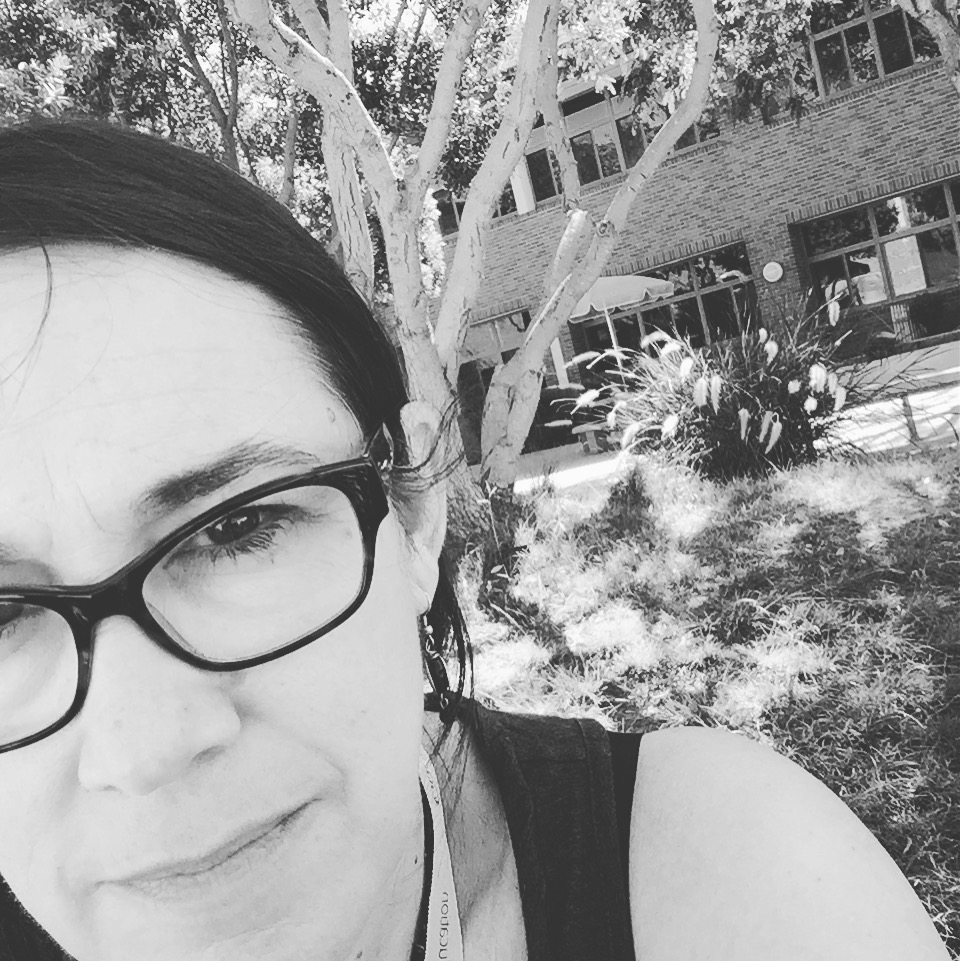 Like so many of us, Donald Trump’s statement made my stomach churn. It made my mouth drop open – not in surprise that he said it (because women hear this all the time) but in shock that he got caught.

Getting caught just isn’t a thing that happens to men like him.

It’s time to let Donald Trump be the poster boy for rape culture.

Last year in my 8th-grade classroom, though, I caught one. He was one of those quiet-yet-aggressive boys. He wanted everyone to think it was someone else’s fault. He wanted to blame other people for his actions and used his juvenile logic to excuse any poor choice in behavior as being because the other person ‘didn’t like him’.

The problem is, when he grabbed a girl’s p***y right in front of me, he got caught. And boy, did he choose the wrong person to get caught by.

I yelled – and everyone got quiet. Shaking, I  sent him outside. I couldn’t look at him. My head flashed back to all sorts of times when boys/men have grabbed/yelled/fondled/brushed against/pushed/rubbed/ground themselves against me or other women.

I thought I was going to get sick. And then it got worse.

The girl – the victim – seemed oblivious. She told me it was nothing, that it was OK. That he was a friend.

I couldn’t believe what I was hearing come out of this 13-year-old girl’s mouth. She was condoning rape culture before she even knew what it meant. She thought it was acceptable to be grabbed in the ass, to have her pussy reached for and owned by another 13-year-old boy.

I went ‘all mamawolfe’, as my students have tagged me, and told her why it was #notokay. How what he did was a sexual act of violence, even if he AND she claim it was nothing. I told her about how she owns her body, and no one EVER has the right to touch/grab/fondle her without her explicit consent.

I was trembling, and I was scared.

I think I scared her, too.

I could see other students straining to hear our conversation, despite my attempts at privacy. That’s not easy in a classroom full of kids. In all honesty, I wanted to stop everything and have this discussion straight up with my 8th graders. I wanted to call it out, to shout out that ‘grabbing ass’ is not EVER OK. I wanted to teach them right then that all people deserve to have personal space around their body until they INVITE someone in.

But you see, I’m just a teacher – not a parent. And yes, this was most definitely a teachable moment. And yes, my female student got my message. How could she not – just looking at the tears in my eyes, and hearing the tone of my voice, and seeing the shake of my hands, she got it.

And the boy – the perpetrator? He got it, too. He got told about sexual harassment. He got a call to his mother. He got to ‘apologize’, and then he got to come back to school just like every other day.

I wonder, though, if he’s watching the news now. I wonder if he sees how just because he’s a man he cannot and should not grab anyone’s pussy, EVER.

I wonder if he gets that he’s part of rape culture in America.

And the girl? I got to contact her mom and tell her exactly what happened and what I said to her daughter. It made me nervous, to be sure. Exposing this disgusting yet all-too-real aspect of femininity doesn’t feel like my job as a middle school teacher. But when this happens right in front of me, I realize it’s precisely my job.

Let’s find a silver lining around all this shameful behavior. Let’s use this as a chance to teach our children – to REMIND our children that this isn’t just a women’s issue – that this is a HUMAN issue. Let’s let this painful political season end on a note of hope – that somehow, this nasty and vile and disgusting little secret that all women have been hiding is real, and it needs to stop.

It’s happened to me more times than I can remember.

It’s happened to my friends, my sisters, and probably even my mother and grandmothers. Just look at how many women are feeling empowered to share their story now.

I hope it hasn’t happened to my 20-year-old daughter.

I fear it has.

Girls, you are not damaged. You are not to blame. You are strong and beautiful and real and smart and you need to know this is not okay. This is not how you should be treated, and don’t ever settle for someone who makes you feel like a victim. This is not locker room talk, it is not office talk, and it is not acceptable. Real men don’t grab p***y because they can.