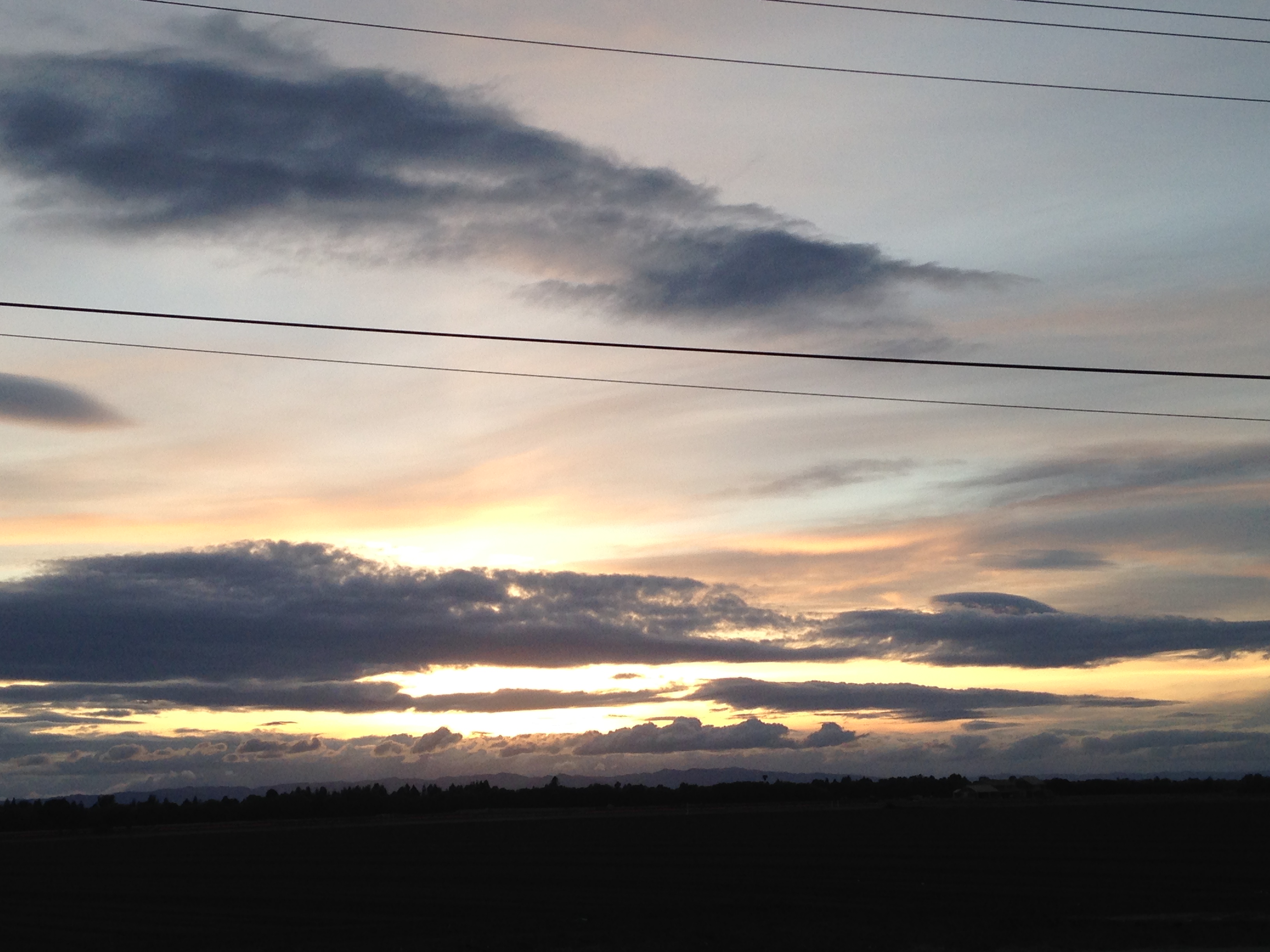 I had an ‘aha’ moment the other day – you know what I mean? That moment when some obscure part of your reality clicks into some sort of connection with another seemingly obscure part of your brain, and for just a brief second – longer if you’re lucky – you experience clarity.

I just started into my 23rd year of teaching middle school, so actually, the very idea that I could see anything clearly at this moment is something just short of miraculous. But it was in that early, pre-dawn moment when in an attempt to combine first sips of dark roast with some sort of sense of center, that I stumbled on an article on Daily Good about Gary Klein’s book, “Seeing What Others Don’t”. My sleep-deprived eyes fell into focus and I enlarged the article to ‘read more’….and what I saw really made sense.

Gary Klein believes that we can ‘train our brains’ to see, providing us with insight into, perhaps, something that the poor soul sitting next to you at the cafe might be blind to. Klein broke up his insights into five beliefs, and as I devoured the article, I realized my ‘aha’ right there in the dark morning.

Ah, this speaks to my academic soul. Perhaps that’s why I’ve loved teaching middle school, the age many think is unteachable – because curiosity hasn’t been killed in their early teenage minds. I’ve realized lately that I place a high value on curiosity. My friends are curious – not necessarily about the same things as I, but they move through their days questioning, wondering, thinking. And they make me do the same.

Right now, my life is stuffed to the brim. I teach, I mother, I write, I serve. I often feel exhausted at the end of the day. The curious part is, when I start (and hopefully end) my days with a moment of quiet, of stillness, of centering, somehow the overwhelm retreats. Often it happens out in nature, either on my bike on the way to work, a walk with my son at dusk, or digging in my flowerbed. I remember a professor at Cal who first exposed me to the idea of ‘centered-ness’, and my grateful soul goes back to her on a regular basis.

I used to just say, ‘huh’ when I had those moments of coincidence-until my babies, husband and I got smashed into by a drunk driver. At that moment, I realized that not only was there a reason we all weren’t more seriously injured than we were, but that it was no coincidence that my injury kept me from going to a job I was becoming frustrated with. When I stopped and realized that the ‘smashing into’ that happened literally was a sign that I needed to wake up and take control over my life’s direction. Once I started paying attention, looking closely, and thinking about what was happening in my life, I realized that those coincidences were really messages in disguise for me to puzzle out.

One of my favorite quotes is by Maya Angelou: “When people show you who they are, believe them the first time.” When people present themselves in contradiction to what I know, or what I thought I know, I’m training myself to look closely. It’s a fine line between thinking about one’s options and living in a state of ‘what if’, but I’ve found that when I really stop and pay attention to that which doesn’t seem to be logical, somewhere in the mess of hypothesis and doubt comes clarity.

Act On Your Insights.

This is perhaps the most challenging, yet powerful, step of them all. Self-reflection, centering, thoughtfulness, and curiosity can all take a solitary form – but if these insights, these ‘aha’ moments are to really become powerful forces in our lives, we must walk the talk. For me, it sometimes takes a supreme leap of faith to act on what I’ve discovered-and sometimes, a huge dose of courage as well. Insights aren’t always easy, I’ve learned, but using my voice, using my writing, modeling for my students and my children what I know to be true has gently layered a ladder of confidence that breathes power into my every step. I know I can act. I know I can change, and I know that when I do, I feel the giddiness of slipping into my true self.

So as Gary Klein shares, I believe we can train our brains to see what other’s don’t. We can harness curiosity, relax into wonder, and pay attention to that which at first glance, might not make sense. If we look closely at what’s going on around us, pay attention to the signals, and act rather than react, amazing things can happen.

Go with your gut. Step off the curb, and trust yourself. You might just be amazed with the results.