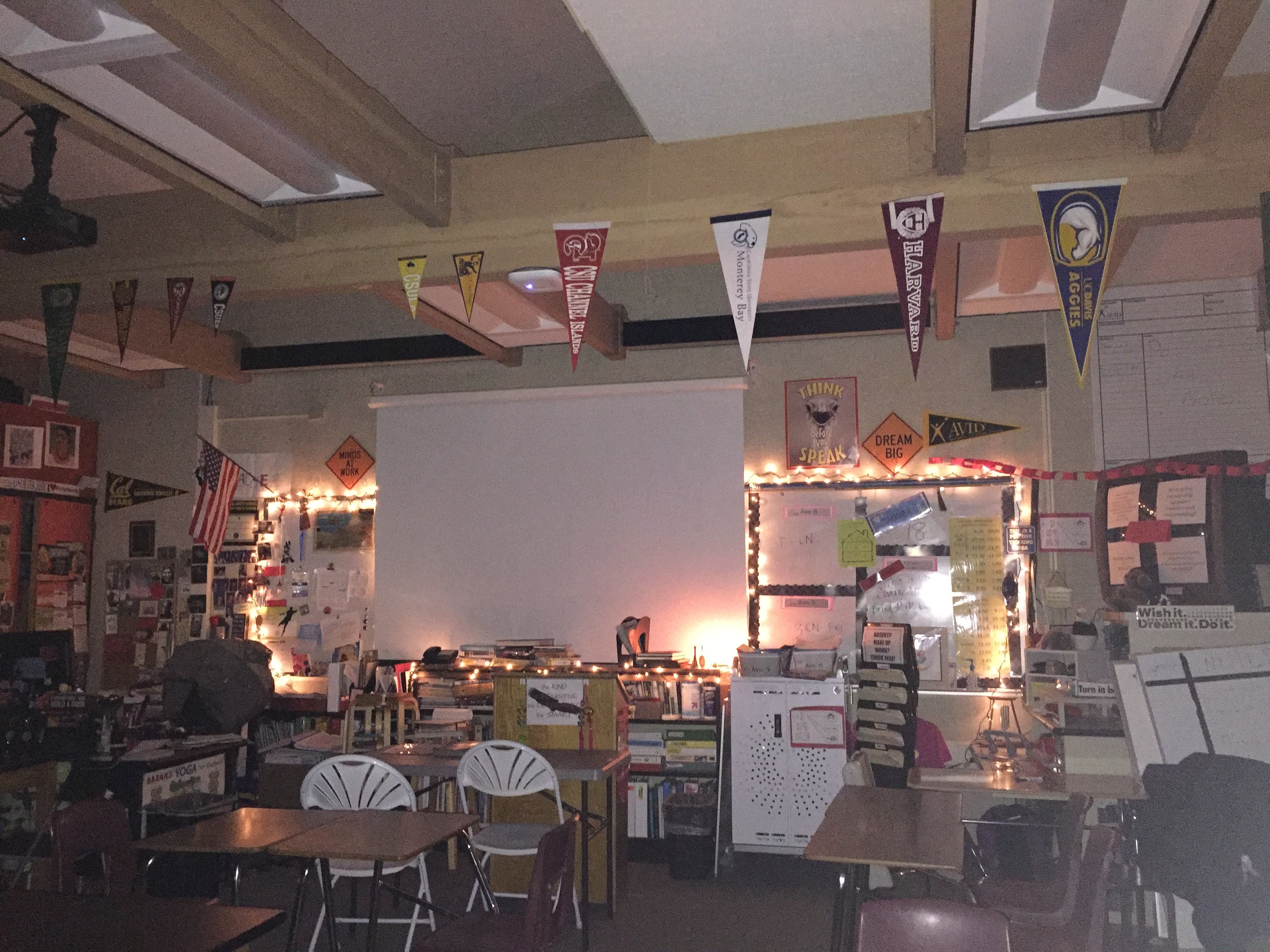 I started writing about school shootings shortly after I started publishing this blog in 2011, and sadly, they haven’t stopped. In February 2012, I wrote for Yahoo news on the Washington state school shooting. On December 19, 2012, I shared my tears for the families of Newtown, and then three days later  I wrote a eulogy for the children of Newtown.

I wrote about the Arapahoe School shooting in December 2013. I wrote about gun reform in 2013, and again in 2016 when I wrote about joining Moms Demand Action and protesting to end gun violence.

After the Oregon school shooting in October 2015, I wrote about arming teachers.

I wrote about Orlando in June, 2016, and then again a few days later when I couldn’t shake the sadness.

I wrote about Charlottesville in August, 2017.

Sadly, I could write about shootings and fill my blog and social media with my anger every single week. And equally sad are the school shootings I didn’t write about. Sometimes it’s just too hard – too real.

I feel helpless, paralyzed by fear and sadness, so I write. I share my grief over the children who have died and been injured, my empathy with the teachers facing the unthinkable decisions about protecting their students, and the absolutely unimaginable, unthinkable, life-altering pain of the parents who sent their kids to the safest place they knew, only to have them not return.

I’m tired of writing and crying about school shootings.

I’m tired of using the only little platform I have to shout out about how wrong it is to be forced to devote teaching time to prepare for school shootings.

I’m tired of worrying about the outside door to my building being left open, and wonder if someone has snuck in.

I’m tired of putting on my poker face to my students when I get an alert that another school shooting has happened.

I’m tired of looking out my beautiful classroom windows and wondering if I’d be the first on campus to see a shooter come to campus.

Yes, those are the things I think about as a classroom teacher – not just on days like yesterday, when an enraged student returns to their school carrying an AR-15 and takes their fury out on their classmates and teachers.

And I live in a ‘safe’ area – just like Parkland, Florida thought they were safe. I live in an area where people go to huge lengths to send their children to our school district for the quality of education and the safety.

And no – I’m not paranoid. I’m alert. I’m ready to act when the lock down alert comes, or when something doesn’t feel safe. I’m no different than any other teacher that you’ve heard about on the news – except that no one has been shot at my school. And just like them, I will practice and prepare and hope that the day never comes when I have to figure out where to hide my students in my classroom – I don’t have a closet that we will fit in, but I do know what to do. 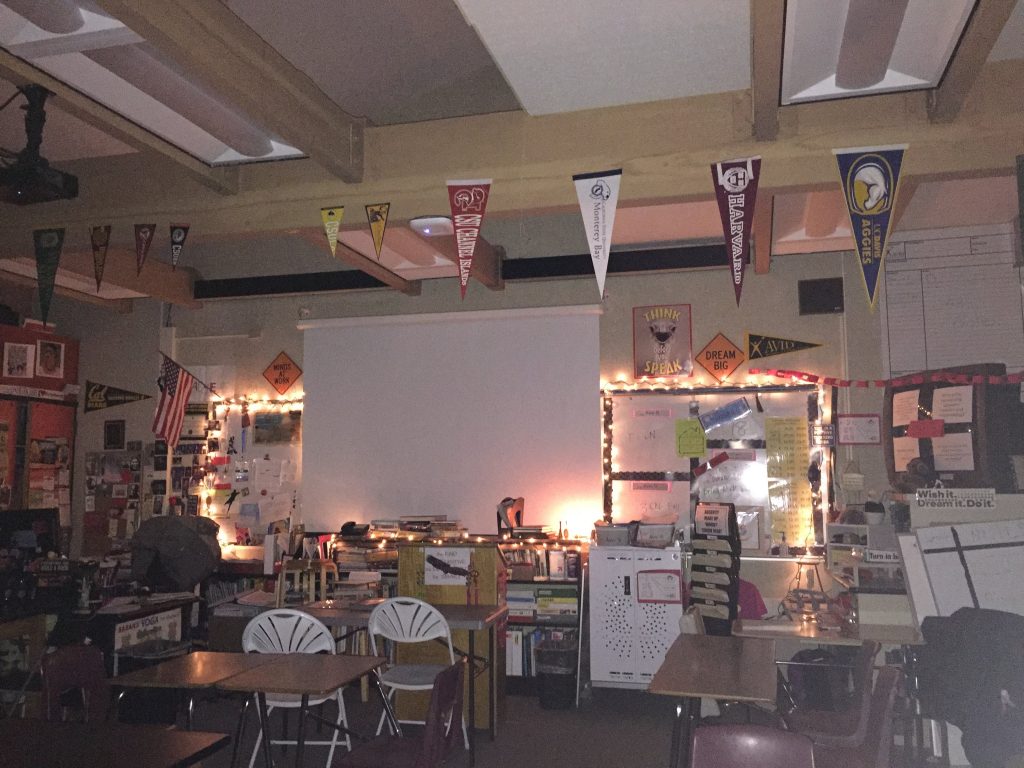 Today, I’ll stand outside my classroom door like I always do. I’ll smile and greet kids by name. I’ll give high fives, fist bumps, and hugs to those who need them. I’ll shut the heavy metal door, leave it unlocked, and create as much love and safety and learning as I can in 50 minutes before the bell rings, the students leave, and I do it all over again.

At 3:30 I’ll pick up the stray pencils, gently fold sweatshirts left behind on the floor and re-shelve the beloved ‘relax and read’ books. I’ll pick up my beanbags, push in chairs and turn off the twinkle lights sparkling around the front classroom wall. And I’ll lock the door with me on the inside, just because. My classroom is a safe space – and it’s up to me to keep it that way. 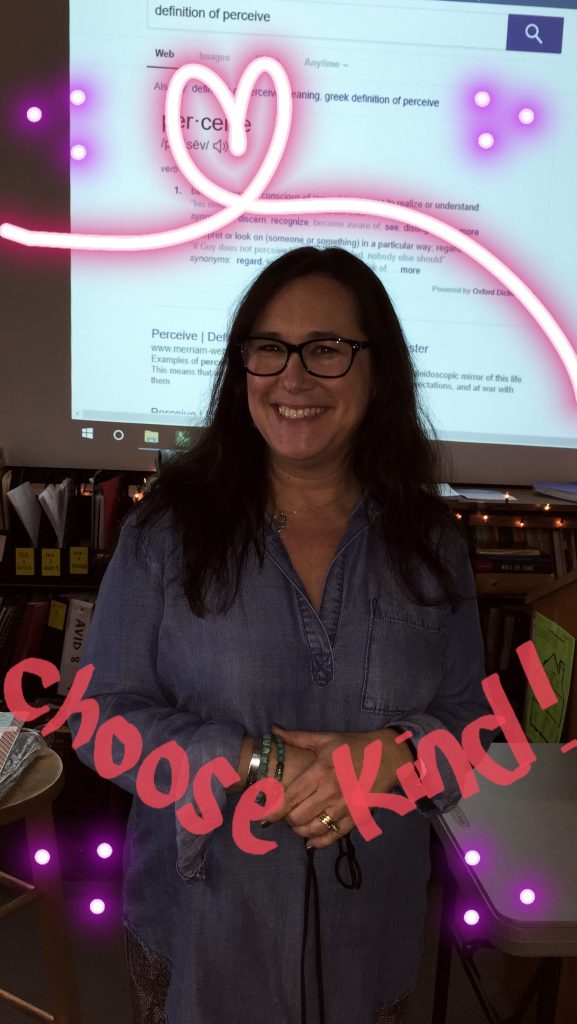 My Favorite Moments of 2016 - In Photos
Halloween Is Over-Rated, Isn't It?
Introverts, Surround Yourself With Love