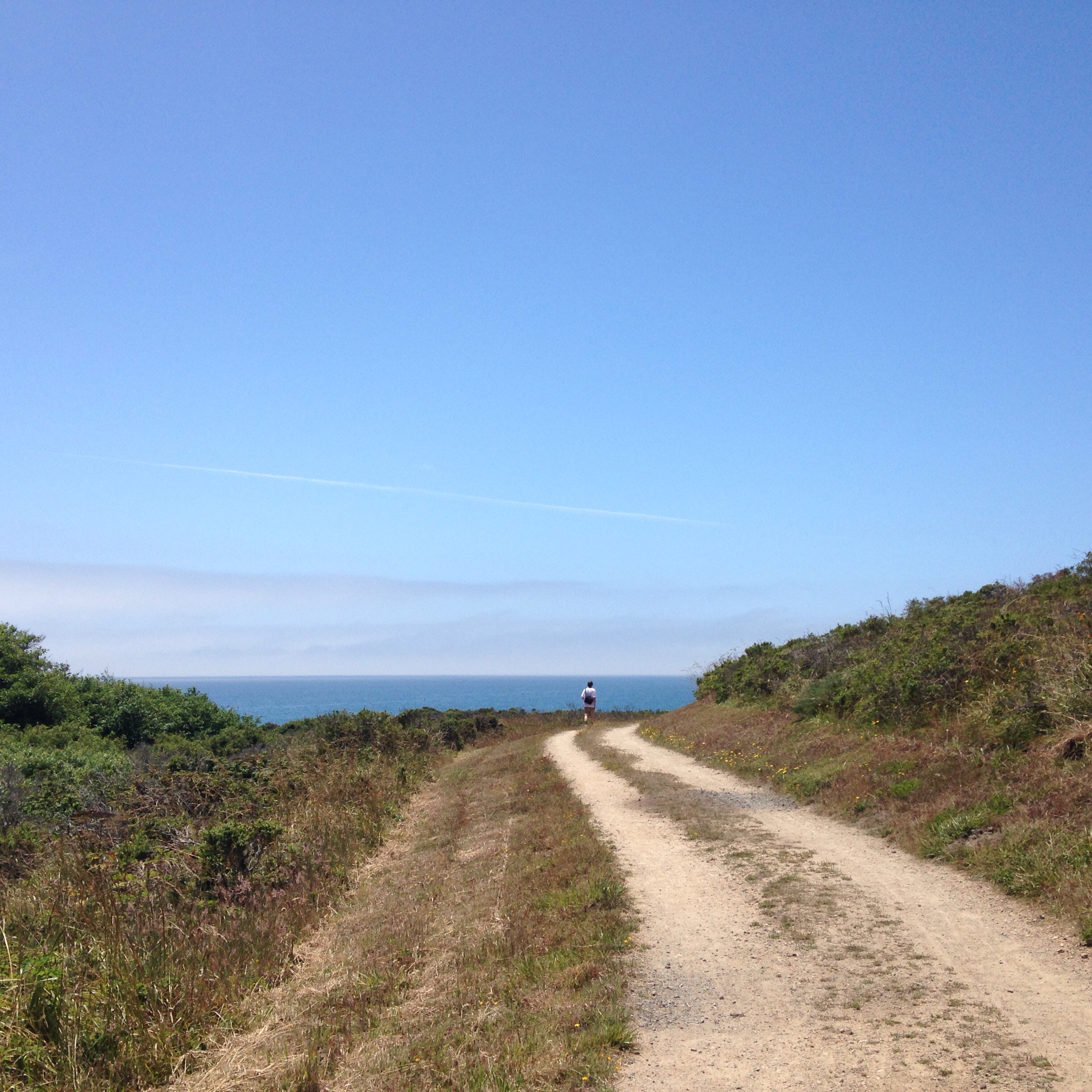 And certainly not because I love endings and change and the unknown (not.not.not.).

But I do love the new year because I adore reflecting on memories. I love stories. I’m sentimental that way.

I’m a huge creator of photo albums and memory boxes – at least, I used to be, before I got a digital camera.

Now my photos are stored all over the place – my phone, my computer, the cloud, Google Drive – and I need to do a serious project to get them organized.

To start, I searched up each month of photos that I could, and want to share my favorites here. Not because they’re terribly technically good photos, but because, for me, they tell a story of 2015: what happened, where I went, and who I loved.

And that will have to do for now. 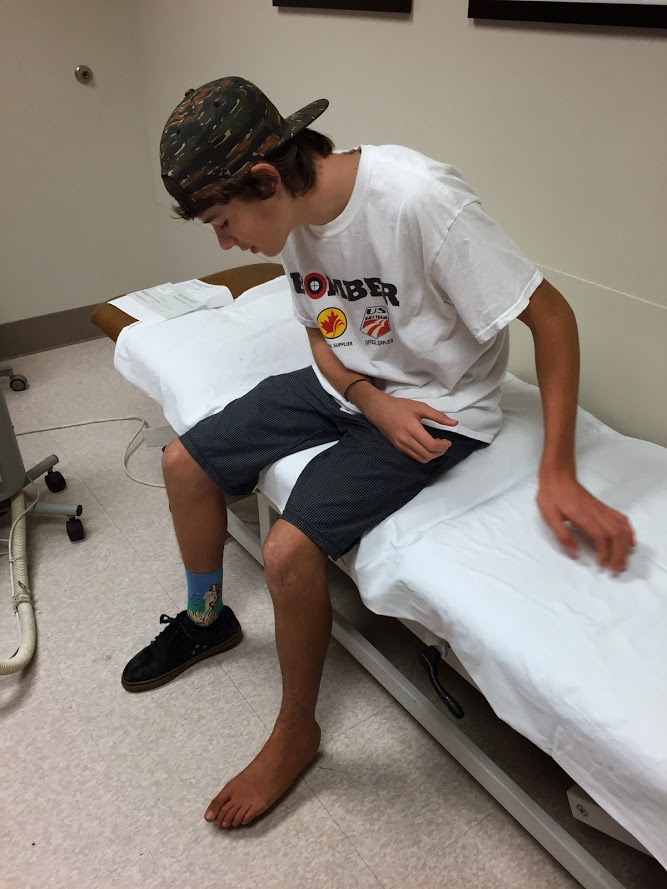 This was in the orthopedist’s office – it was the first time C had seen his leg outside of his cast since he broke it on the ski course. I love the look on his face and the fact that he wore his “Bomber” shirt that day – sigh. 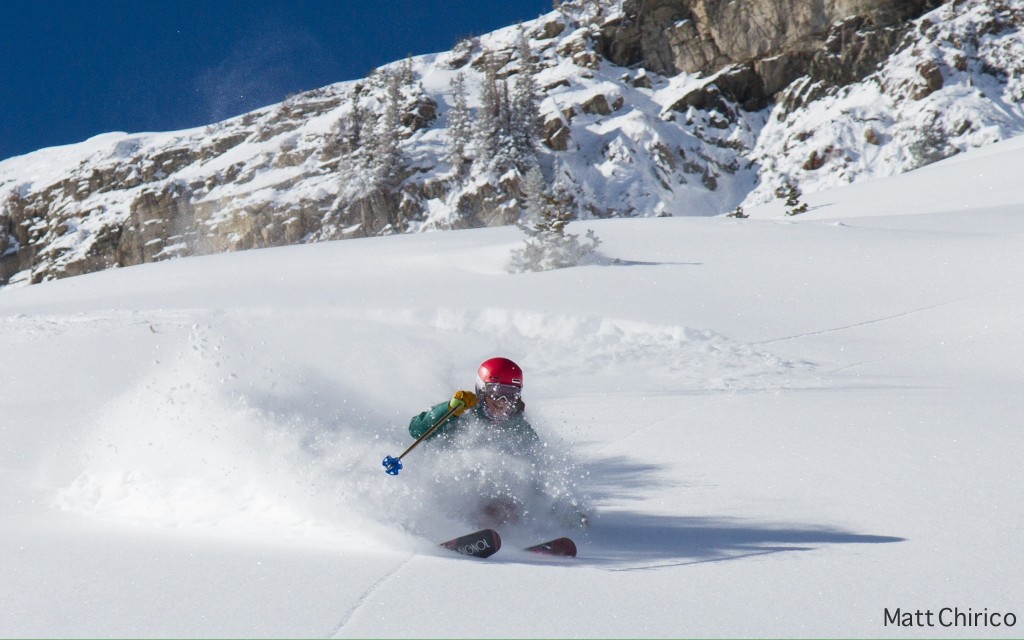 While most days I dislike the fact that my daughter moved to Utah to go to college, when her photographer boyfriend sends me these shots, I can’t help but smile. Can you see her face? She’s loving life. What more can I ask for? 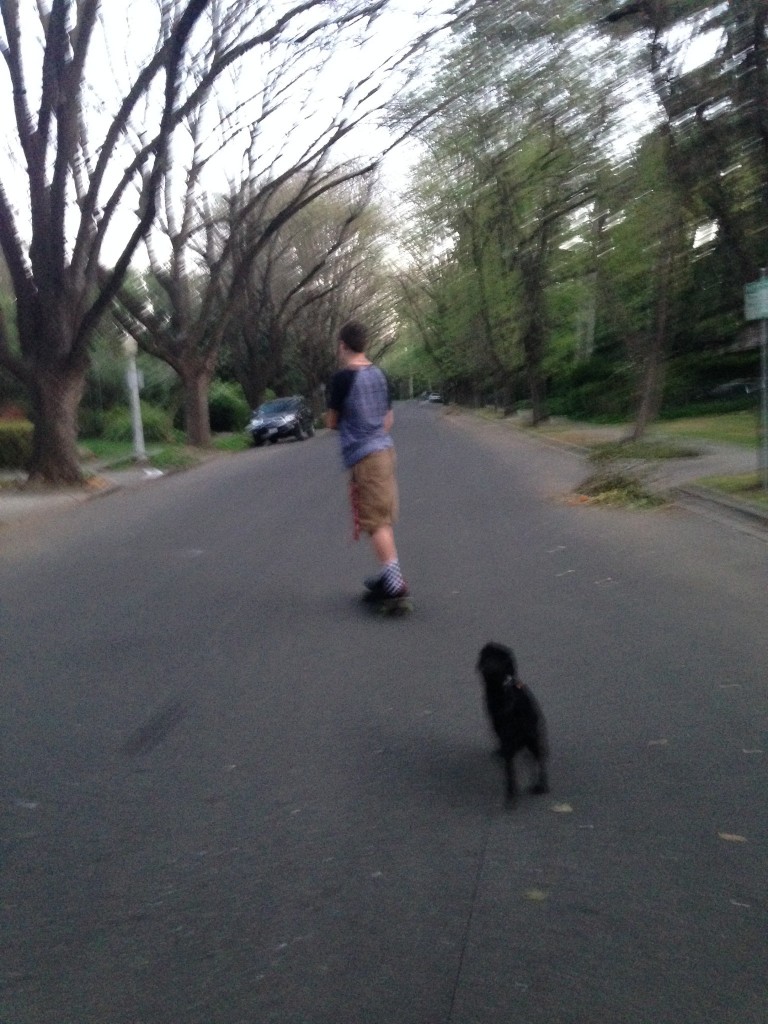 I love the blurriness of this shot-it’s so representative of how life was (is?) feeling in this moment. I love that C is on his skateboard after months of being in a cast (wait -really?). I love that he hasn’t lost his confidence and that our dog follows him everywhere. A boy and his dog. And his skateboard. *sigh* 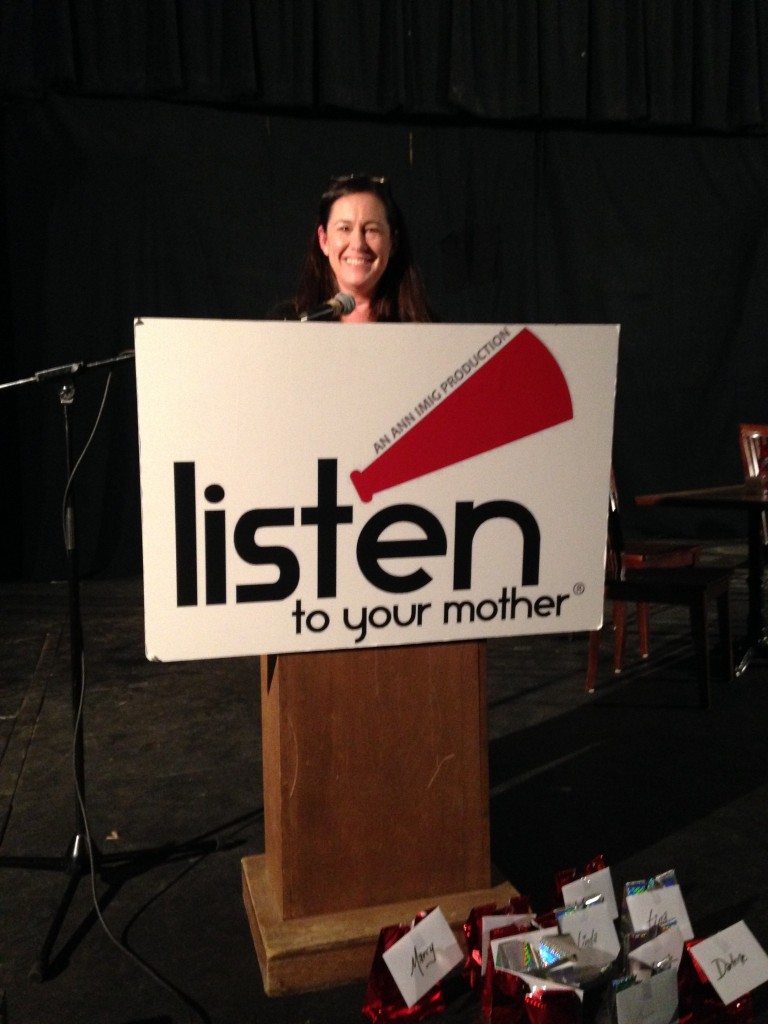 Being a part of Listen To Your Mother seemed like an elusive writing goal – although motherhood tips the topic list of my blog, it took a huge leap of faith for me to actually submit my writing. My smile represents my joy at being chosen, at doing something that made me nervous, and the accomplishment I felt when I was done. And this photo also reminds me how short I am. 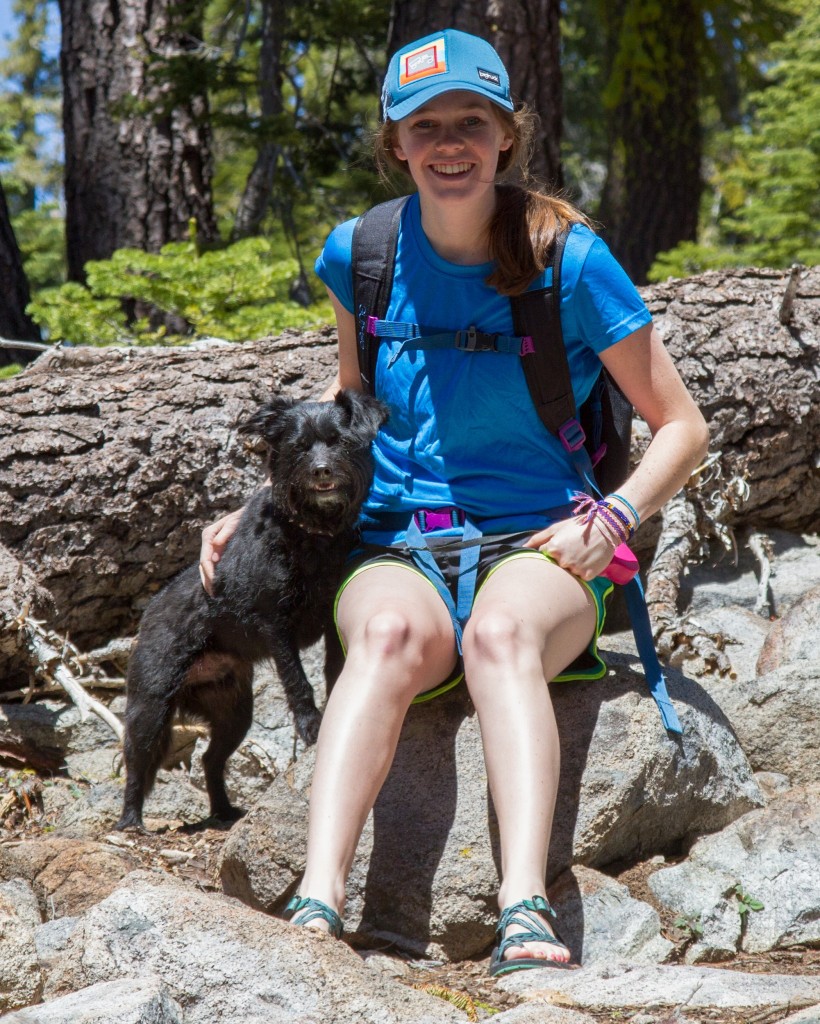 My girl and her dog along the trail at Five Lakes. It’s near Alpine Meadows, where we spend the winters skiing. If I was in this photo, my smile would fill the frame – this was the first time I’d seen L since Christmas, and I couldn’t get enough of her. This adventure, hiking with her and her boyfriend and our pup, was one of those perfect moments that I appreciate so much more now that she doesn’t live with me anymore. 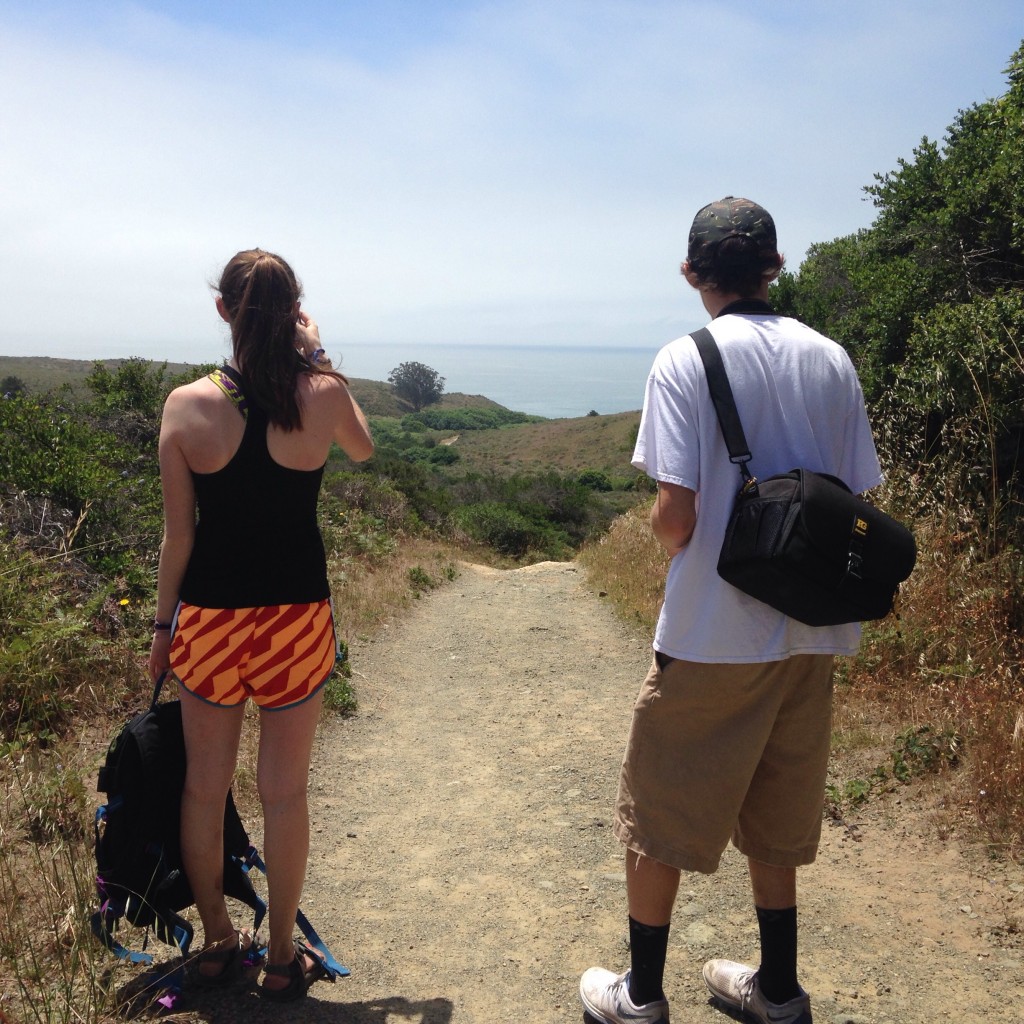 A day trip to Point Reyes, CA, was one of the first things we did when L came home (briefly) in June before she left to work in Oregon for the summer. My boy was still not 100% on his now-healed leg, and yet he made it down to the coast with his camera. Can you feel my heart bursting here? I assure you, it was. 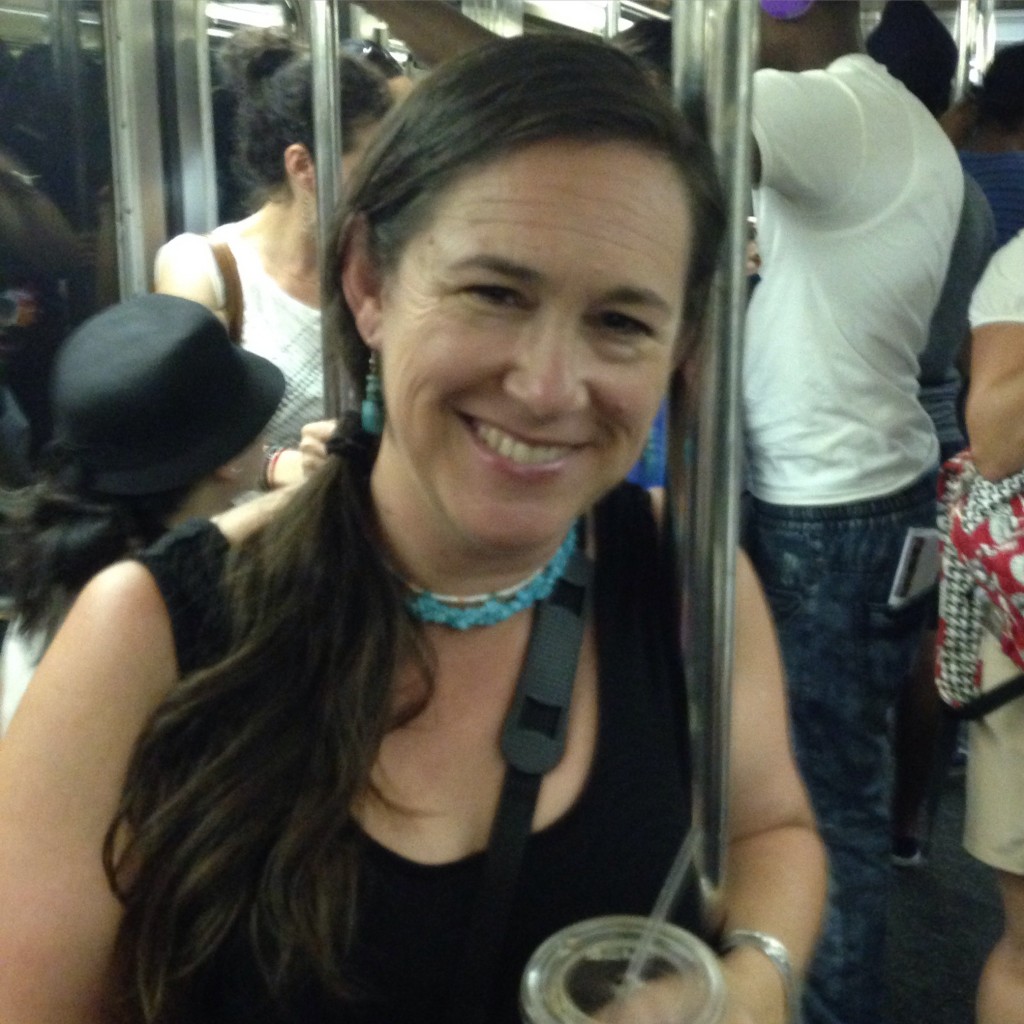 NYC subway with one of my oldest girlfriends taking the snap. I’d never been there, never ridden the hot, steamy, sweaty, crowded subway, so I insisted she capture the moment. I’d just finished attending BlogHer16 (awesome) and was spending my last few days seeing the sights. I may not look like I’m 18 years old in this image, but I sure felt like it. 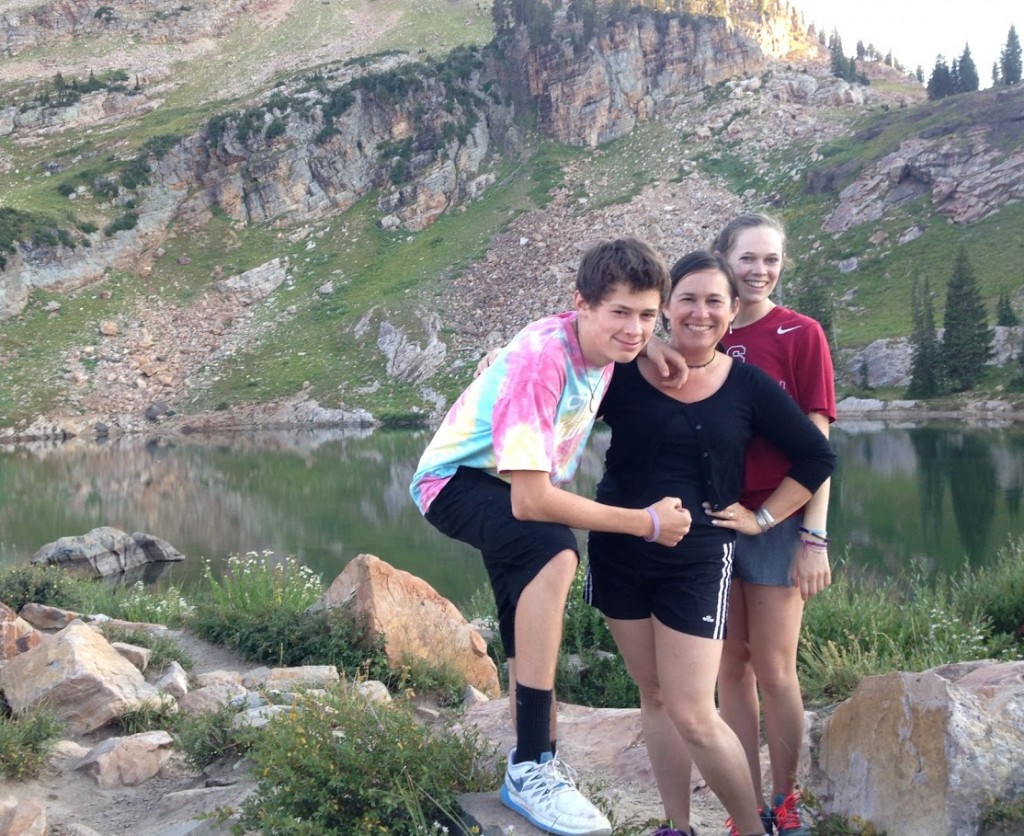 I can’t remember the name of this lake in Utah but I do remember the moment. C and I had driven L back to school and she and her boyfriend took us up into the mountains of Alta where they ski during the winter. I was pretty happy I kept up with the youngsters (elevation and all), but mostly, I felt the joy a mother feels when her babies are by her side, happy and healthy and loving life. I’m not sharing the photos I took the next day when I left her there and had to drive home… 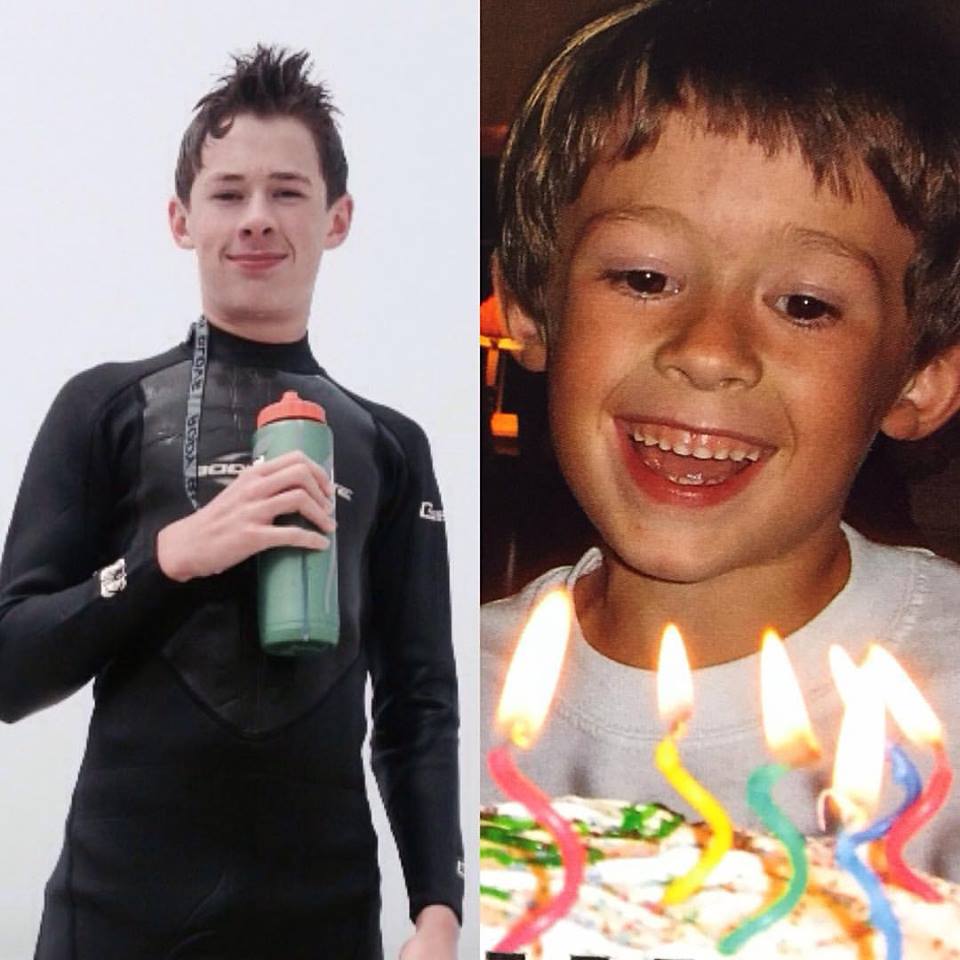 My boy turned 16. What I love about this photo is how much he’s changed, yet how he’s stayed the same. He didn’t want a ‘sweet 16’ party like my girl did, so I dug out an old cake photo to contrast with where he is today – the fact that his broken leg healed, he was able to skim board in Carmel and is growing into such a determined, kind human….I’m a proud mamawolfe. 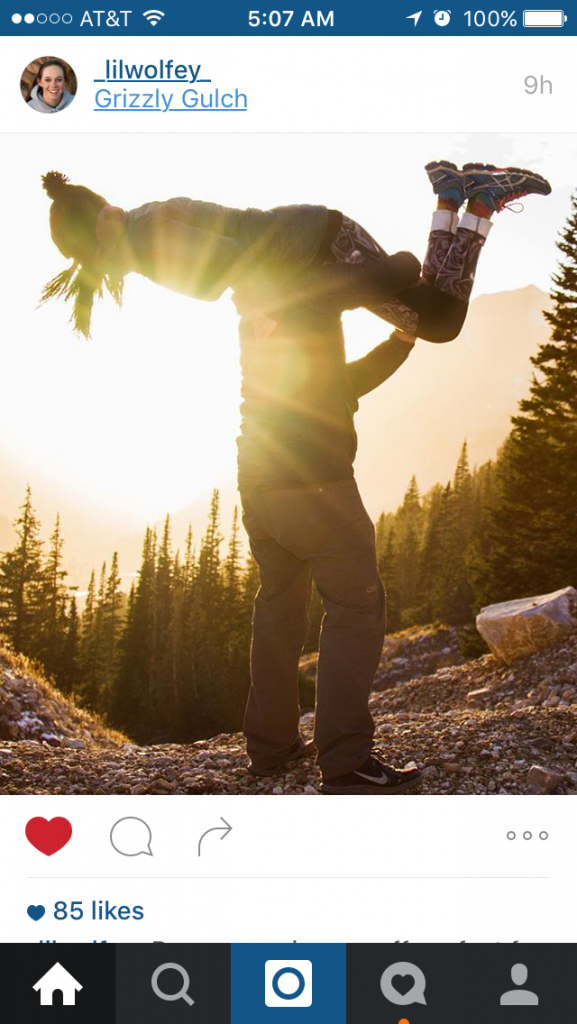 An Instagram screen shot of L and her boyfriend hiking in Utah. What mom wouldn’t be proud to see her daughter in love like this? 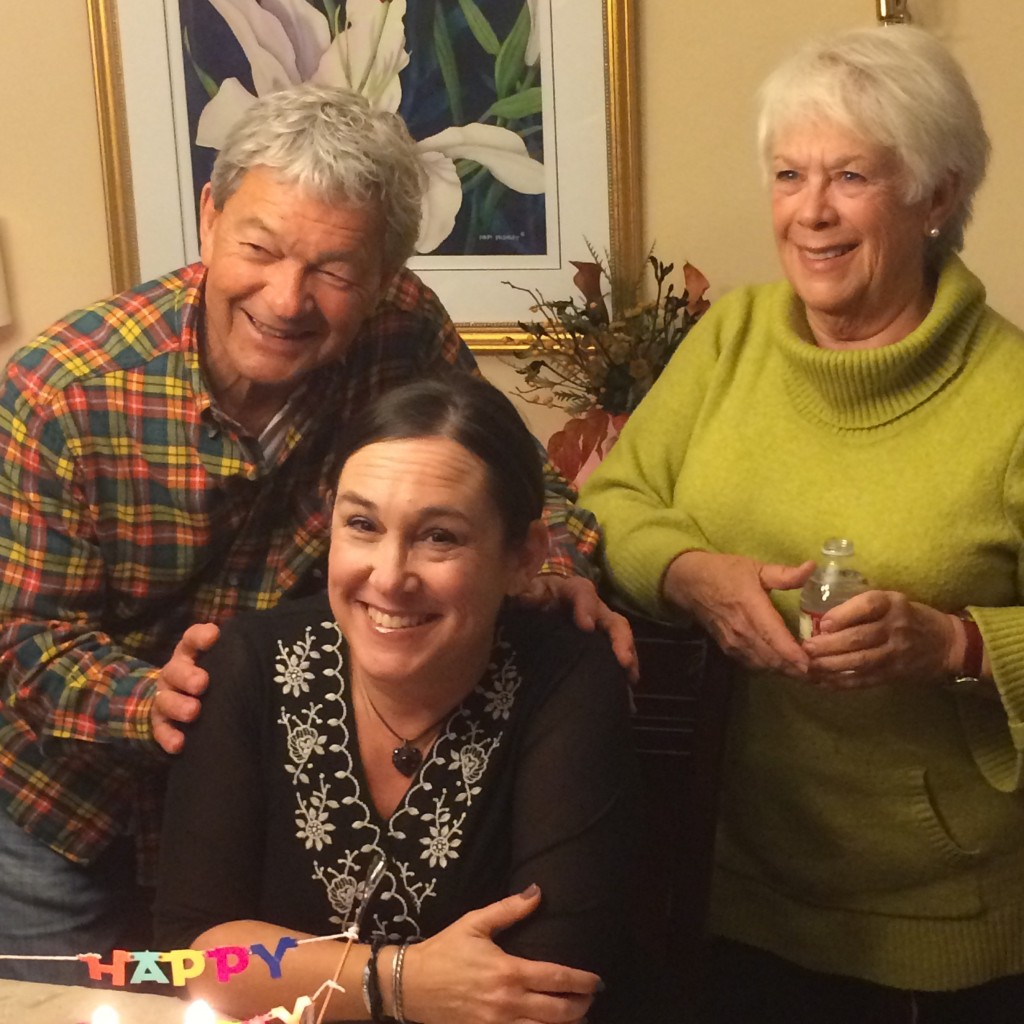 Even though I turned 50 in December, and even though I did NOT want a party, my mom did it anyways. The day after Thanksgiving, before L went back to college, and when my extended family was still in town, we celebrated. And I’m glad. I chose this photo because it is a rare moment when I am in a shot with both of my parents – they divorced when I was a teen and are rarely seen together. I love this because it reminds me what parents will do for their children and that I’m getting old. Older, but better. Definitely better. 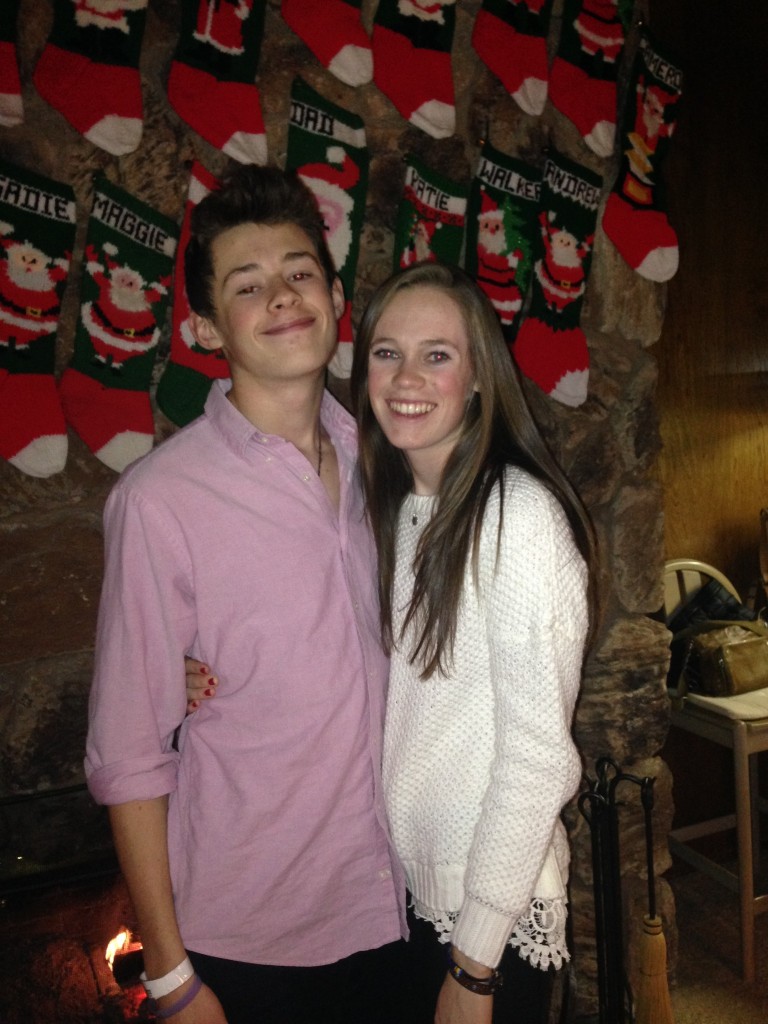 I love the holidays, but they overwhelm me. Too much going on, too many people, and I’m usually exhausted from teaching during those crazy December days leading up to the break. But here, on Christmas Eve at my dad’s house, this photo made it all worthwhile. My babies. My boy (with a concussion 🙁 – can you see his hospital bracelet?) and my girl, my best life’s work. What makes me mamawolfe.

Here’s to 2016, a year for more photos, more adventures, and more writing about thinking deeply, loving fiercely, and teaching audaciously. A year for trusting the journey.

That’s one resolution I can keep.

I Love My Ordinary Life
Have You Hopped This Week?
Teaching In Indonesia: What's Similar And Different To The U.S.